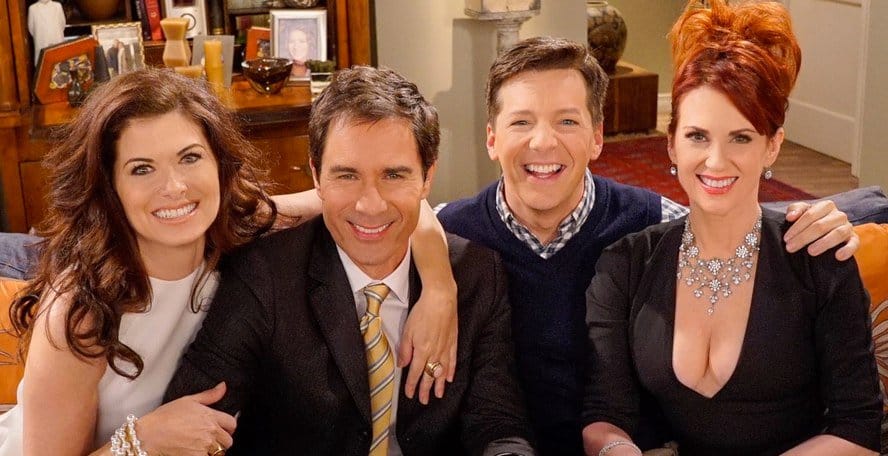 1. 60 investors representing $2.1 trillion in assets joined the NCAA, entertainers and more than 200 businesses in calling for North Carolina to repeal the anti-LGBT HB2.

2. “Treat Jane Doe as the girl she is.” A federal judge has ruled in favor of a transgender elementary school student in Ohio seeking to use the restroom consistent with her gender identity.

3. The mother of a trans teenage boy admitted into a San Diego children’s hospital filed suit Monday for discrimination against her son. Kyler Prescott was admitted last April for suicidal ideation and for treatment of serious self-inflicted injuries after transphobic harassment by his peers. The staff repeatedly misgendered him during his stay, and the hospital’s psychiatrist discharged him early after 24 hours instead of the full 72 hours. The boy committed suicide five weeks later.

4. Buzzfeed has badass bisexual women in history you should know, in comic book form.

5. VIDEO OF THE DAY: The stars of “Will & Grace” announced on Monday that the show is coming back in some capacity ten years after the finale. And here’s a first taste as the show takes on the 2016 election.