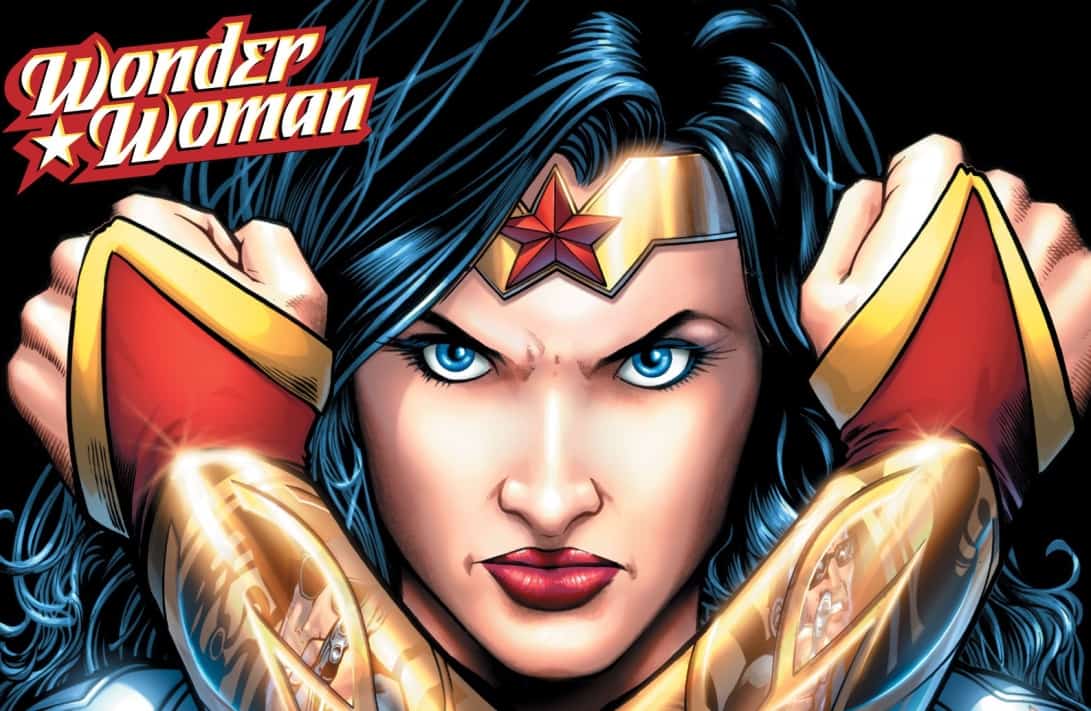 1. About 350 students marched silently through the Boston College campus Thursday morning to protest what they called an “insidious” lack of response from college administrators following an anti-gay slur earlier this month. Many wore rainbow-colored duct tape across their mouths and held signs.

2. Gay YouTube star Calum McSwiggan, who faked a hate crime, has been charged with vandalism in the incident.

4. The writer behind the new Wonder Woman comic says she is queer.

5. VIDEO OF THE DAY: The FBI is looking is investigating a married Republican politician in Louisiana who allegedly sexted a 17-year-old boy.