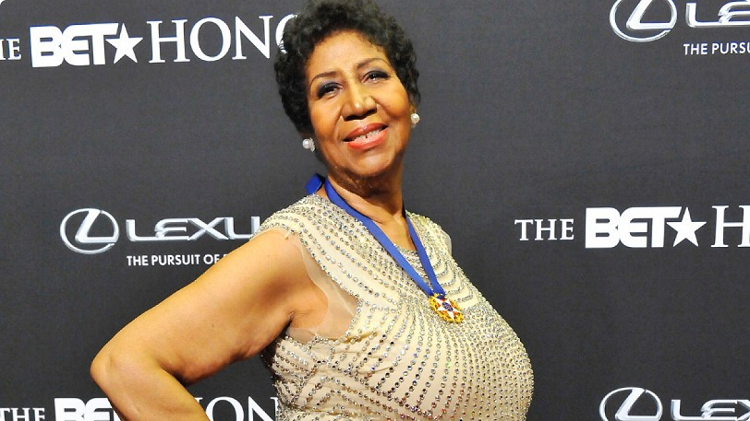 1. A new survey shows that while eight percent of Brits identify as gay or bisexual, 16 percent have had sex with someone of the same sex. The number jumps higher with younger respondents, with 22 percent of 16 to 24-year-olds and 26 percent of 25 to 34-year-olds having had gay sex.

2. The Root with “How a black gay Mormon kid lost his faith.”

3. And the flip side of that coin. “I won’t pray that God will heal or change or fix them. I will pray for God to protect them; from the ignorance and hatred and violence that the world will throw at them, simply because of who they are.” A viral blog post by a pastor on the four promises he’ll make if either of his children turn out to be gay.

4. Hate group the World Congress of Families has launched a petition demanding that the Human Rights Campaign stop its “hate-filled” attack on the hate group’s hateful work.