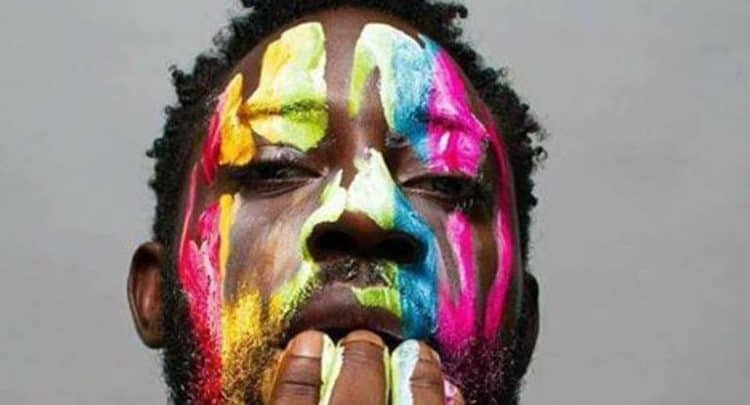 1. Transgender woman Ninotska Love shares what it’s like to be one of the first trans students to attend Wellesley College, which began allowing them to apply in 2015.

2. Teen Vogue examines the decades-old culture of voguing, a dance-battle staple that helps LGBT teens express themselves and find community.

3. The TV show “Good Morning Britain” gave air time today to Mike Davidson, who heads up a “gay cure” group. Needless to say, much of the Internet was fast to react, lambasting the decision to put him on the show.

4. Vice Admiral Amilyn Holdo – played by Laura Dern — is a character in the upcoming “Star Wars: The Last Jedi.” The book the movie’s based on suggests that Holdo may be pansexual or bisexual, making her the first LGBT character in the series.

5. VIDEO OF THE DAY: Dexter “3D” Pottinger, a well-known fashion designer, model and LGBT activist in Jamaica, was found dead in his home. The RaahTed Show presents a tribute to Pottinger, as well as a plea to help find those who caused his death: