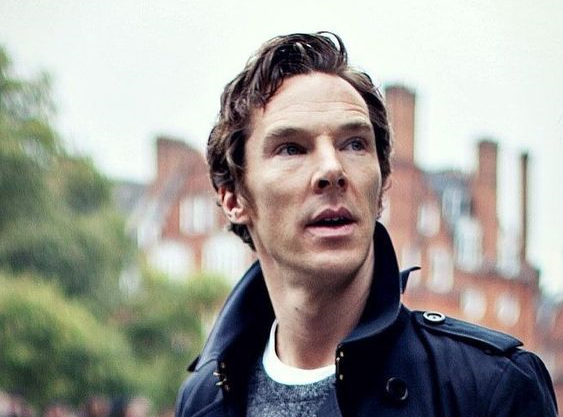 1. Lambda Legal is among the LGBT groups that wrote a letter to the Senate Committee on the Judiciary this week, opposing the nomination of Stephen Schwartz to the US Court of Federal Claims.

2. Twelve Indonesian women were evicted from their home for cohabitation and appearing “unfeminine,” leading advocates to wonder if the country is planning a crackdown on its LGBT citizens.

4. Benedict Cumberbatch is slated to star as LGBT activist Mikey Walsh in the upcoming boxing movie “Gypsy Boy,” based on Walsh’s memoirs.