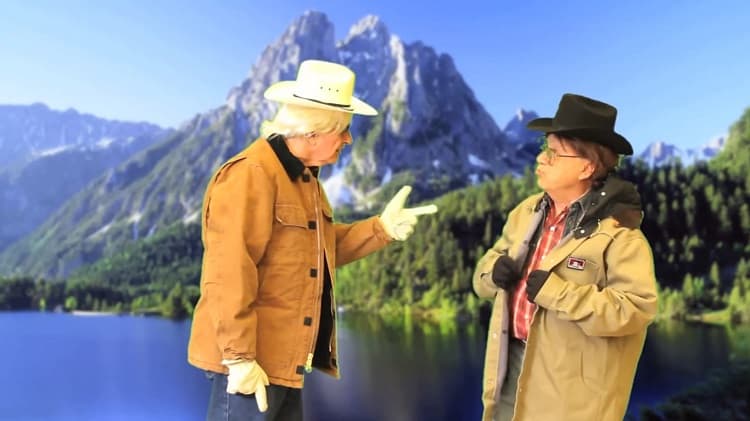 1. This gay 36-year-old Republican announced Tuesday that he is running for a U.S. Senate seat in Maryland.

2. “This man needs to go back to his embassy. He should stick to housework, since he is a man’s wife.” Let’s file that under things a Dominican cardinal should not say about the gay U.S. ambassador to his country.

3. Buzzfeed spends 48 hours on the set of the second season of Amazon’s hit show “Transparent.”

5. VIDEO OF THE DAY: Watch these two senior citizen men reenact the “I can’t quit you” scene from “Brokeback Mountain.”