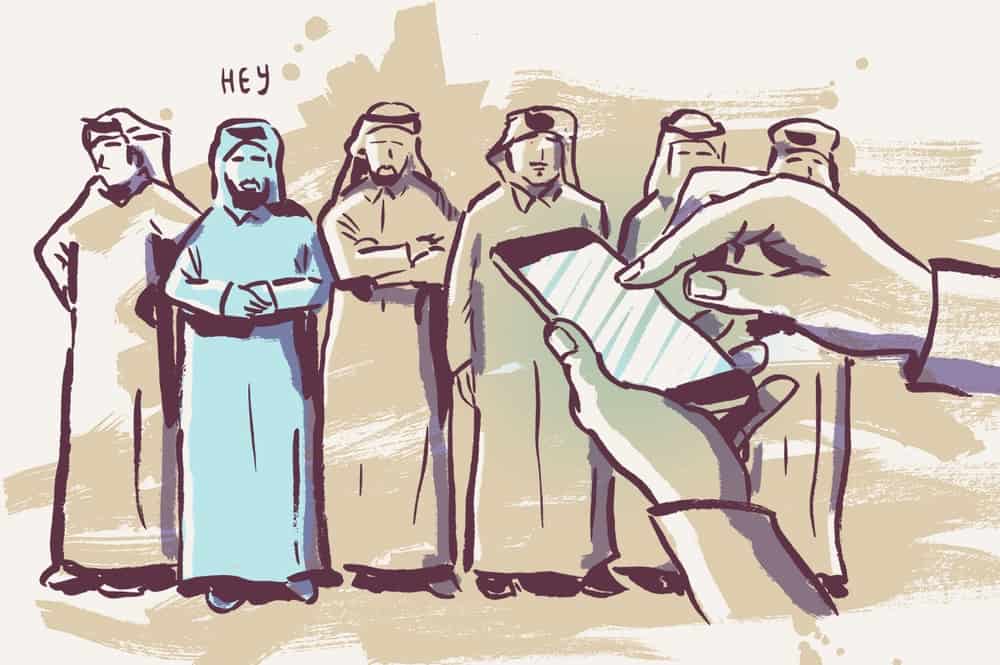 1. Three North Carolina couples filed a federal lawsuit today challenging the state’s law allowing magistrates to refuse to perform same-sex marriages if they have a “sincerely held religious objection.” North Carolina and Utah are the only states with such laws on the books.

2. Dictionary.com named “identity” the 2015 Word of the Year, thanks in large part to the major spotlight shone on trans issues.

3. “Our conversation was much like it has been in other hotel rooms in other cities, talking about home, other trips, other sex. I asked him if it was tough, having sex with guys here with the laws so strict and scary. He laughed a laugh I’ve grown accustomed to on the road, the oh-you-stupid-callow-foreigner laugh. No, he said, it wasn’t tough.” Interesting first-person VICE piece on using gay hook-up apps in Qatar, where gay sex is punishable by death.

4. “It’s ironic that he made that comment on December 7, Pearl Harbor Day, the very event that put us in those internment camps.” Can we just have George Takei on standby every time Donald Trump speaks?