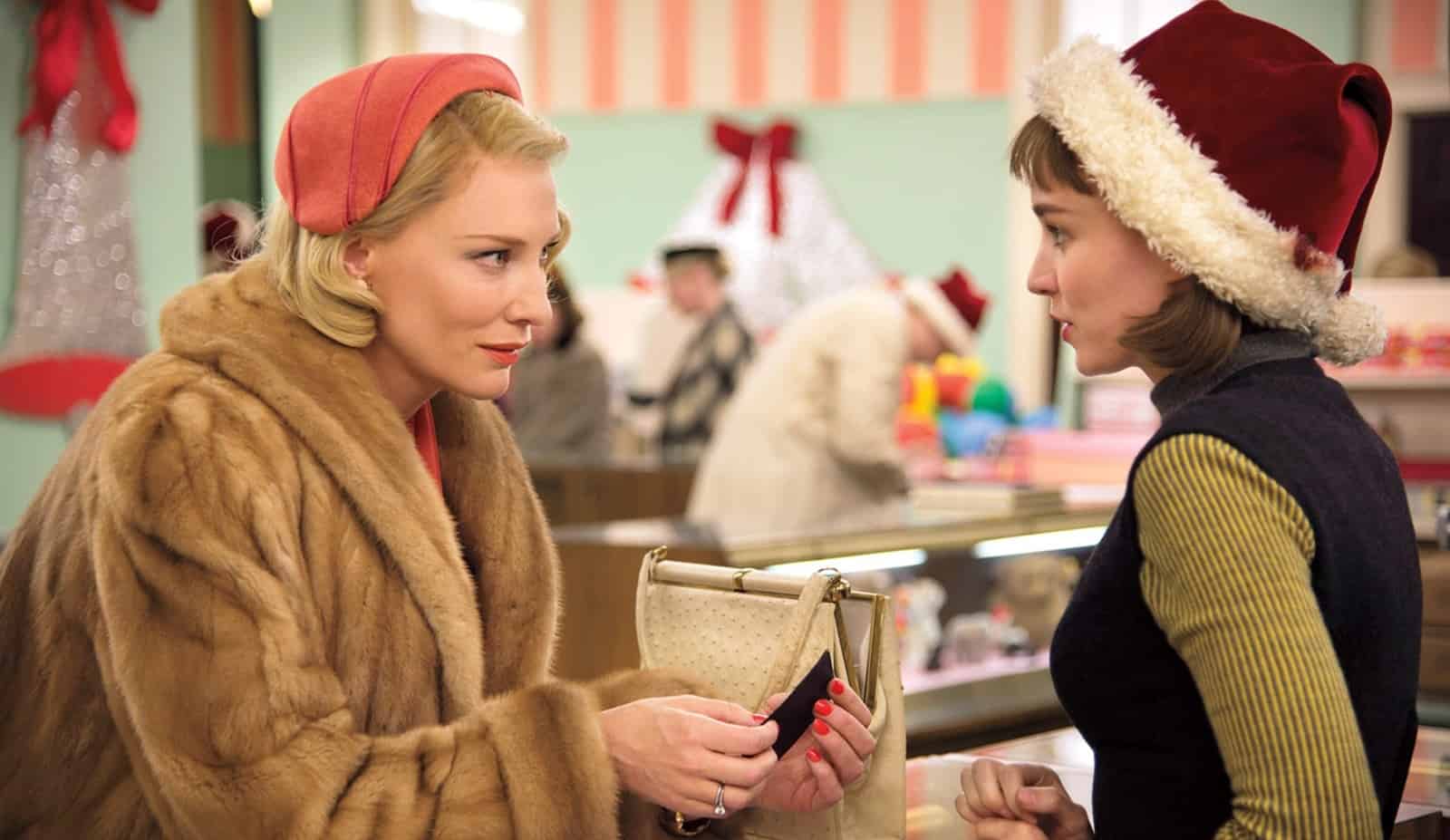 2. “There is no First Amendment angle to this. It’s misguided to favor this totally debunked junk science and claim that it is somehow protected as religious expression.” Cincinnati’s city council voted to ban gay “conversion therapy,” imposing a $200 a day fine on violators. The city follows four states – California, Oregon, Illinois and New Jersey – and the District of Columbia banning the therapy, becoming the first city outside of D.C. to do so.

3. “When I travel, I want to be able to discover the gay scene of a destination, be able to get a coffee with my partner without shame, meet like-minded new people, and learn more about the history of the local LGBT community.” Introducing Wimbify, the Airbnb for LGBT travelers.

4. A man who disrupted oral arguments during the U.S. Supreme Court’s marriage equality case by yelling that the Bible says gay marriage supporters “could burn in hell” was sentenced to three weeks in jail. Aww puddin’…

5. VIDEO OF THE DAY: Watch these three cast members from Broadway’s current production of “Fiddler On The Roof” entertain a crowd of gay Jewish men by singing a gender-bending version of “Matchmaker, Matchmaker.”