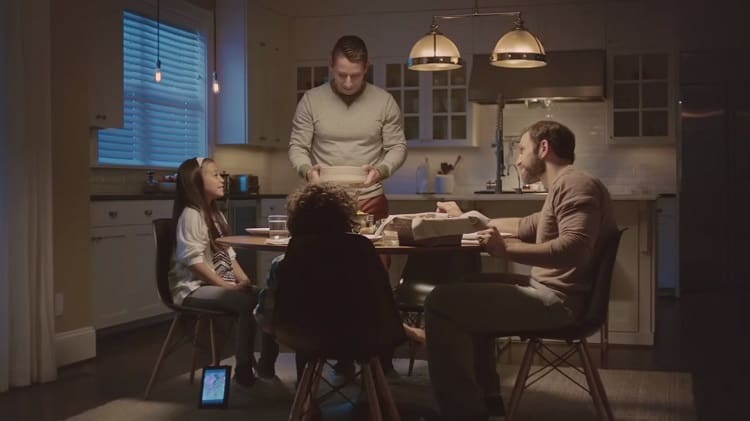 1. “@krisssstenxoxo the ppl we were just dancing with just turned and mafe out with eatch other #gay #ew” Note to gay bashers: if you plan on a night of good old fashioned gay bashing, don’t leave a trail of homophobic comments on your Twitter feed. A judge ruled Tuesday that the anti-gay tweets of one of the three defendants in last year’s assault on a gay couple in Philadelphia can be introduced at the trial.

2. Speaking of Twitter, the social media giant is holding off on office blood drives until gay and bisexual men can give, too. The San Francisco-based company has 4,300 employees around the world, including more than 35 offices, 12 of which are based in the U.S.

3. “We are clearly called, in the Bible, to adhere to our civil authorities, but that conflicts with also a requirement to adhere to God’s rules. When those two come in conflict, God’s rules always win. In essence, if we are ever ordered by a government authority to personally violate and sin, violate God’s law and sin, if we’re ordered to stop preaching the gospel, if we’re ordered to perform a same-sex marriage as someone presiding over it, we are called to ignore that. We cannot abide by that because government is compelling us to sin.” 2016 GOP presidential candidate Sen. Marco Rubio in an interview with David Brody of the Christian Broadcasting Network.

4. “I can’t imagine what kind of person would order that material and want to make it readily available for children. That is straight-up pedophile kind of behavior.” Residents in Wasilla, Alaska want an LGBT sex ed book for teens removed from the public library.

5. VIDEO OF THE DAY: Famous Footwear is the latest to jump on board with an ad featuring gay couples.