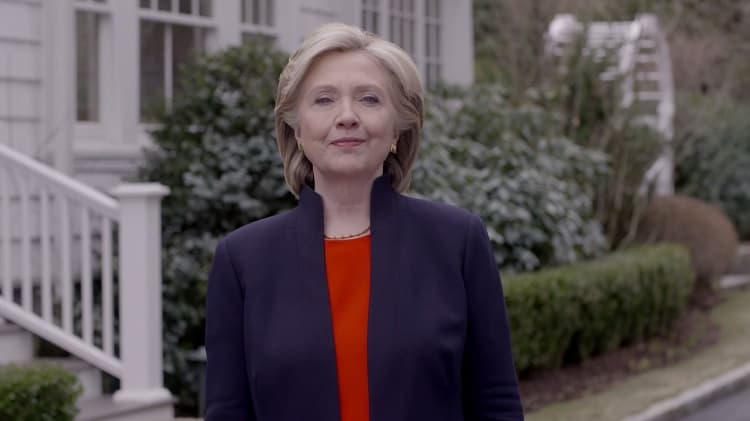 1. President Obama topped last week’s announcement calling for an end to gay conversion therapy by shooting a rainbow from his hand while saying goodbye to Jamaica.

2. A coffee shop in North Dakota issued a tongue-in-cheek ban on any lawmakers who opposed an LGBT rights bill, “Unless accompanied by a lesbian, gay, bisexual or transsexual, queer, intersex or asexual person.”

3. CNN takes a look at how lesbians in the tech industry are gaining ground.