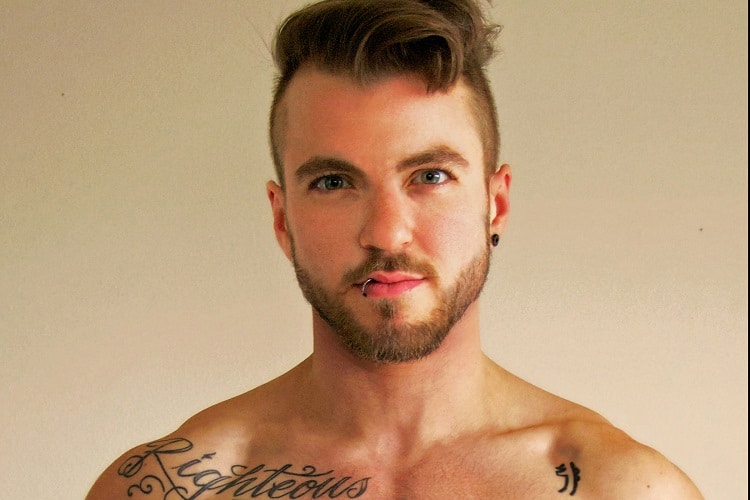 2. “By all accounts, therapies attempting to cure gayness appear to be going the way of the buggy whip.” The Atlantic on how Christians turned against gay conversion therapy.

3. “So why is Hollywood not writing queer characters when TV is? Conventional wisdom might suggest it’s because Hollywood depends on the international box office to make money and characters that could be unappealing to censors in markets like China and the Middle East are a death sentence to studio dollars.” Forbes Magazine on the new GLAAD report on LGBT characters in film.

4. Trans activist and model Aydian Dowling is in the lead for Men’s Health’s Ultimate Guy Search, currently besting the next model by three times as many votes. If he wins he will grace the November 2015 cover.

5. “You are casting yourself as a candidate of a new generation, but there is an issue where you are very out of step with younger voters…On that issue, same-sex marriage, Senator, you’re the candidate of yesterday.” CNN’s Jake Tapper to 2016 presidential candidate Sen. Marco Rubio.