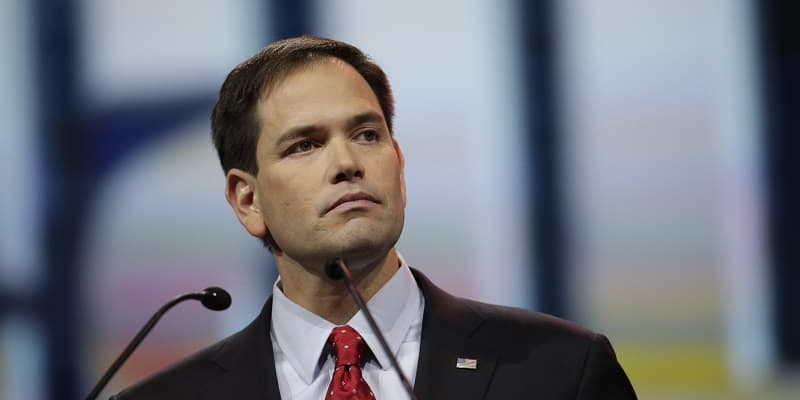 1. Hillary Clinton announced that she supports the U.S. Supreme Court legalizing same-sex marriage. The court will take the issue up this term.

2. Sen. Marco Rubio, a 2016 presidential candidate, said he would attend a family member’s wedding despite disagreeing with their “choice.”

3. “I would not hesitate to refuse service to an openly gay person or persons. Homosexuality is wrong, period. If you want to argue this fact with me then I will put your vehicle together with all bolts and no nuts and you can see how that works.” An auto shop owner in Michigan in a post on Facebook.

4. A bill passed in the Oklahoma state Senate on Uber that deletes protections for gay riders.

5. VIDEO OF THE DAY: Tie The Knot, the online bowtie retailer founded by actor Jesse Tyler Ferguson and his husband, started a campaign where people can create personalized wedding invitations to send to the U.S. Supreme Court justices as they consider legalizing same-sex marriage this term.