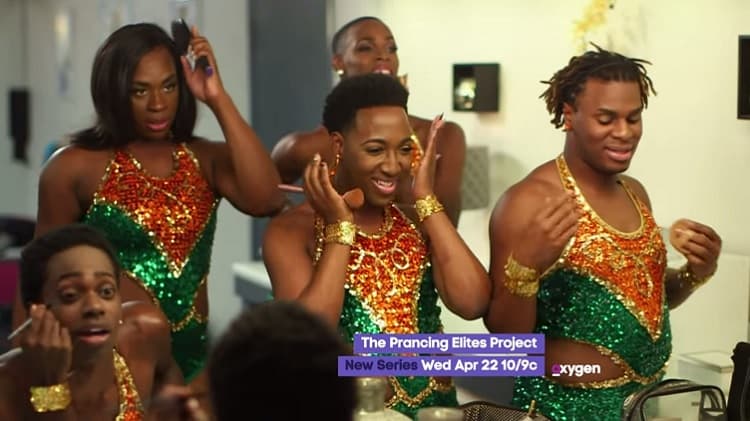 1. Support for same-sex marriage is at an all-time high as the U.S. Supreme Court prepares to hear oral arguments on the issue next week. 61 percent of Americans believe in marriage equality according to a new ABC News/Washington Post poll.

2. Vandals targeted a Michigan auto shop after the owner said he would refuse service to gay people. One of the messages spray painted on the building was “I (heart) nuts.” Classy.

3. A column published in the Samford University school newspaper has rekindled a controversial topic—why there is no gay-straight alliance at the private, Christian school in Alabama.

4. Singer-songwriter Ed Sheeran was caught reciting homophobic rap lyrics in a recently unearthed video from 2011, since pulled down by YouTube.