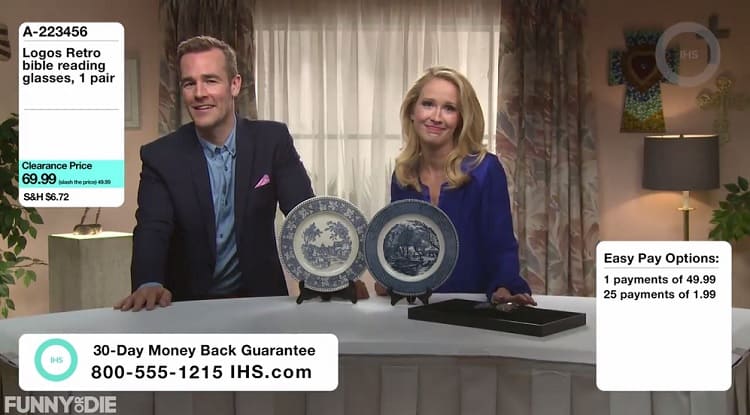 1. “If the Republican Party and its candidates expect evangelicals, faithful Catholics, and other people of faith to turn out to the polls in large numbers in 2016, they better show more political courage, skill, and moral clarity on one of the most important issues of our time.” The Wall Street Journal on how the the “religious freedom” bill issue has driven a wedge between religious conservatives and the business wing of the Republican Party.

2. “I was bullied because people would ask me about my father if he was gay and I would say, ‘Yeah, there’s nothing wrong with that.’ I tried to walk away from this kid; he jumped on me and he slammed my face to a pole and gave me a black eye.” A video of a gay dad with his sons talking about them being bullied has gone viral.

3. The Atlantic asks “Should mom-and-pops that forgo gay weddings be destroyed?”

4. George Takei and his husband Brad will star in a YouTube reality series called “It Takeis Two.”

5. VIDEO OF THE DAY: James Van Der Beek and Anna Camp take on the Indiana RFRA in this Funny or Die video by playing hosts of a Home Shopping Network-esque show based in the state.