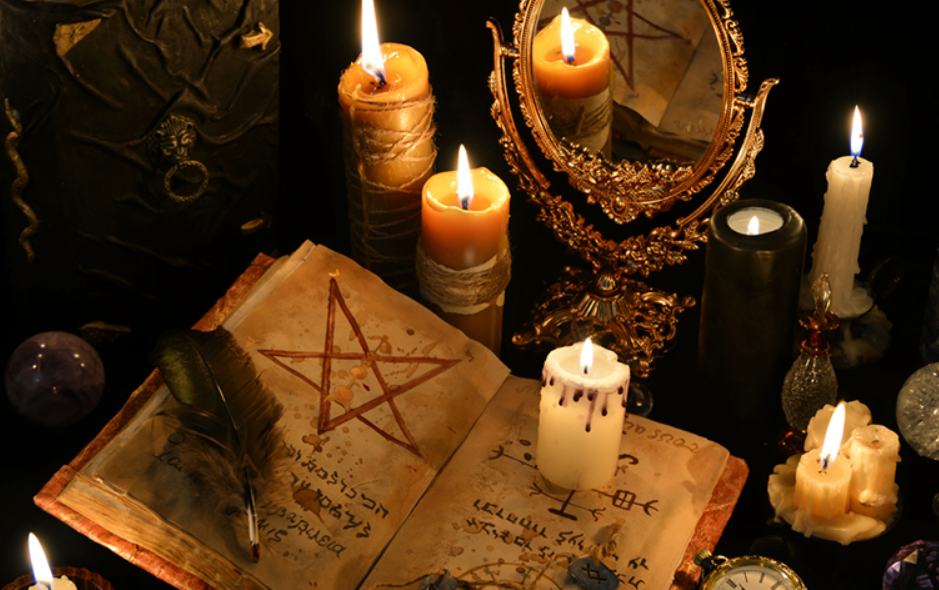 Sex education being a part of the American school-system curriculum — totally normal, right? Well how about a discussion on gender identity and sexual orientation — doesn’t that fit into the conversation? Apparently not, according to a Texas school who suspended a progressive-minded teacher who deigned bring that topic up to her students. Is the Texas school in question meaning to say it’s cool to talk about hetero issues when it comes to sexuality, but the buck absolutely stops there? It would certainly seem so. Check out the full scoop.

Our transgender brethren have unprecedented issues that the medical community is desperate to sort. Though we revere doctors (mostly), they’re still just humans with giant brains filled with most of the latest breakthroughs in medical science. They’re not exactly trained on what’s new in the way of LGBT+ needs, and sadly, there’s not much in the way of satisfying the complications that can arise in our trans brothers and sisters. Thankfully, the University of Virginia is spearheading the fight to bring some knowledge and know-how to the medical community concerning the needs of transgender patients. Check out their proposal.

After a Floridian transwoman purchased a VIP to an adult-themed, ladies-night-out event, then propped up in the front row ready to kick back and enjoy the show. Instead, she was asked to move to the back of the room. (Paging Rosa Parks!) Organizers claimed that her presence had the potential to make people uncomfortable. Actually, no need for Mrs. Parks to roll in her grave whatsoever: The fierce Floridian, Neveah Love, filed a discrimination suit that’s being backed by the ACLU. Last week, the case went before a Pensacola judge. So what happened? Read more of the developing story here.

In more news from the South (this time much better), Montevallo, AL has become the second city in the state to pass LGBT+ non-discrimination ordinances. That means that if a business owner, landlord, organization, and/or a host of others who deal with the public happen to get uppity about who they work with based on the individual’s “race, color, religion, national origin, sex, age, disability, marital status, familial status, and veteran status,” they’ve got a losing battle on their hands. Here’s the full story.

Jennifer Anne Jasmaine is serving a 16-year sentence at an all-male prison in North Carolina. (She’s trans, and if you’re calling “bullshit,” then you’re right on board with us.) At any rate, that’s not even what she’s raising hell over two years into her stretch. Jasmaine practices Wicca, and she’s alleging that her right to religious freedom is being violated behind bars. From the foods she eats to her ability to worship during Wiccan holy times, she feels she’s another in a hundreds-year-long line of people being denied their right to worship on account of it being witchcraft. Check out the gnarly deets here.