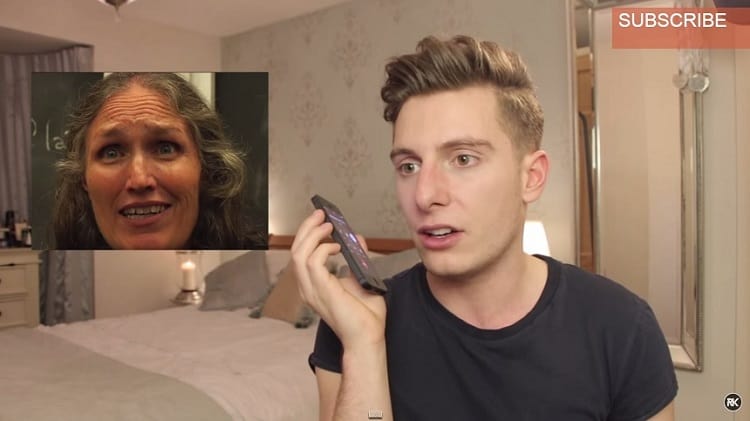 1. AIDS Healthcare Foundation, who have attracted controversy for their vocal criticism of PrEP, has been accused by former employees of defrauding the federal government in a patient referral kickback scheme.

2. “I said, ‘Yes it’s true. I’ve been engaged for almost a year now.’ And they said, ‘Because of that, we can’t offer you the contract.’” Another day, another Catholic school denying a job to someone for being gay. This time in Des Moines, Iowa.

3. Annnnnd this time in Omaha, Nebraska.

4. All five of Broadway’s Hedwigs posed in one epic photo.

5. VIDEO OF THE DAY: A gay Irish man calls Shirley Phelps of the Westboro Baptist Church for advice on getting into heaven.