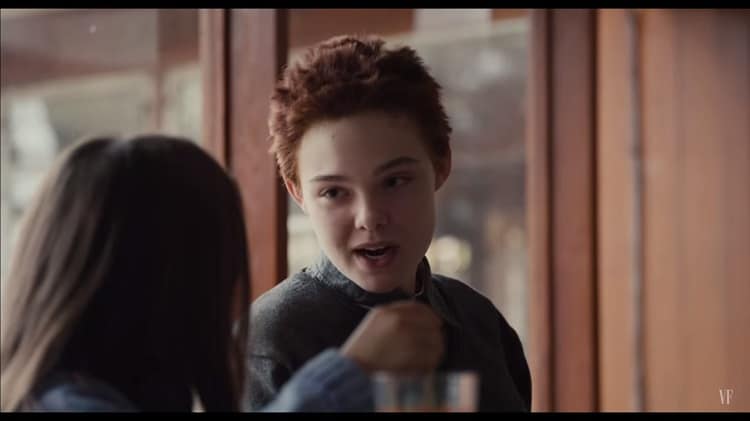 1. This is big. Target has announced that it will begin to eliminate gendered advertising for many of its products.

2. “Surgeries on intersex babies, these advocates argue, often cause the very shame and stigma that they claim to prevent later on in life, all in the name of sticking to social expectations around sex and gender. Let babies grow up, they say, and then decide for themselves how — and whether — to change their bodies in such dramatic ways.” Buzzfeed with an interesting report on intersex babies and why surgeons are deciding what sex a child should be.

3. LGBT Ugandans held a Pride rally one year after the country's anti-LGBT law was scrapped.

4. See how these New Jersey parents of bisexual daughters responded when someone vandalized their home with anti-gay graffiti.

5. VIDEO OF THE DAY: Don't miss the trailer for “About Ray” in which Elle Fanning plays a trans teen and Susan Sarandon as the character's disapproving lesbian grandmother.