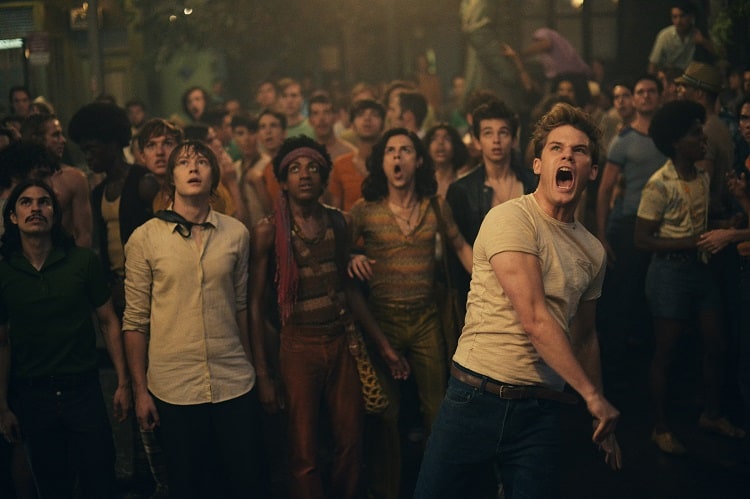 1. A Colorado appeals court ruled today that a baker who wouldn't make a cake for a same-sex couple cannot cite his religious beliefs in refusing them service because it would lead to discrimination.

2. “The Mississippi adoption ban is an outdated relic of a time when courts and legislatures believed that it was somehow OK to discriminate against gay people simply because they are gay.” Four lesbian couples filed suit in a Mississippi court on Wednesday seeking to overturn the state's law banning gay couples from adopting or taking children into foster care.

3. “There’s still a lot of fear in the political-consultant class on the issue. I’ve started to just look them in the eye and say, ‘Tell me the numbers.' Who are you going to piss off? O.K., there are some organizations, but that’s a very small group. In pandering to them, you’ve now pissed off a majority of America.” Vanity Fair on the young Republicans fighting their party on LGBT rights.

4. Leaders from the Louisiana chapter of the KKK have reportedly been distributing fliers telling people to kill LGBT people in order to end the AIDS crisis.

5. VIDEO OF THE DAY: Regarding this whole controversy about whitewashing the “Stonewall” movie, here's a group of people getting excited and then getting angry after watching the trailer.