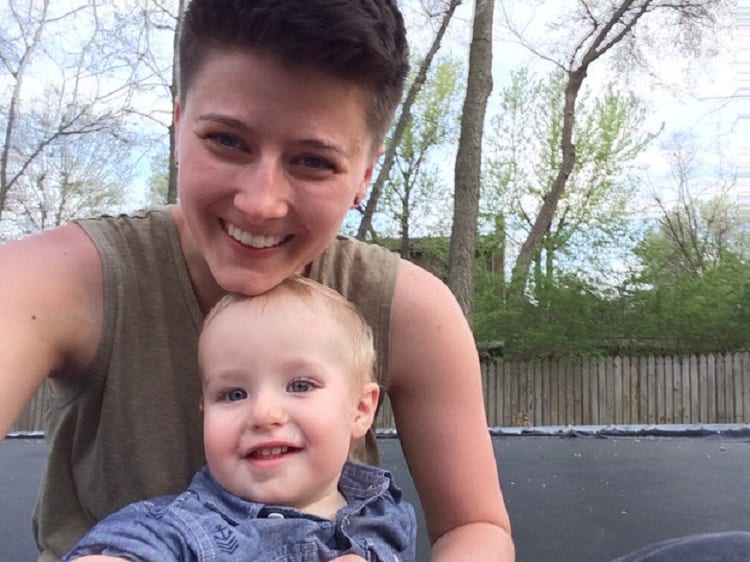 1. Kim Davis, the Kentucky county clerk who defied orders and refused to issue marriage licenses to same-sex couples, was given more time to continue denying the licenses while she takes her religious objections to an appellate court.

2. “Among the many things he didn’t know about his tenant was that I am gay and Jewish. Intrepid, if not naive, a few nights later I witnessed a cross-burning and a display of Confederate flags in support of white supremacy and nationalism.” A question posed to the civilities columnist from the Washington Post about flying the Confederate flag versus flying the rainbow flag leads him to tell a story about renting a mobile home from a Ku Klux Klan member.

3. “The only time I felt free of the torment was when I stepped on the rugby pitch. Now I feel free.” Keegan Hirst is the first openly gay British rugby player.

5. VIDEO OF THE DAY: “Rupaul's Drag Race” runner up Courtney Act is out with a new single and video called “Body Parts.” (h/t Towleroad)