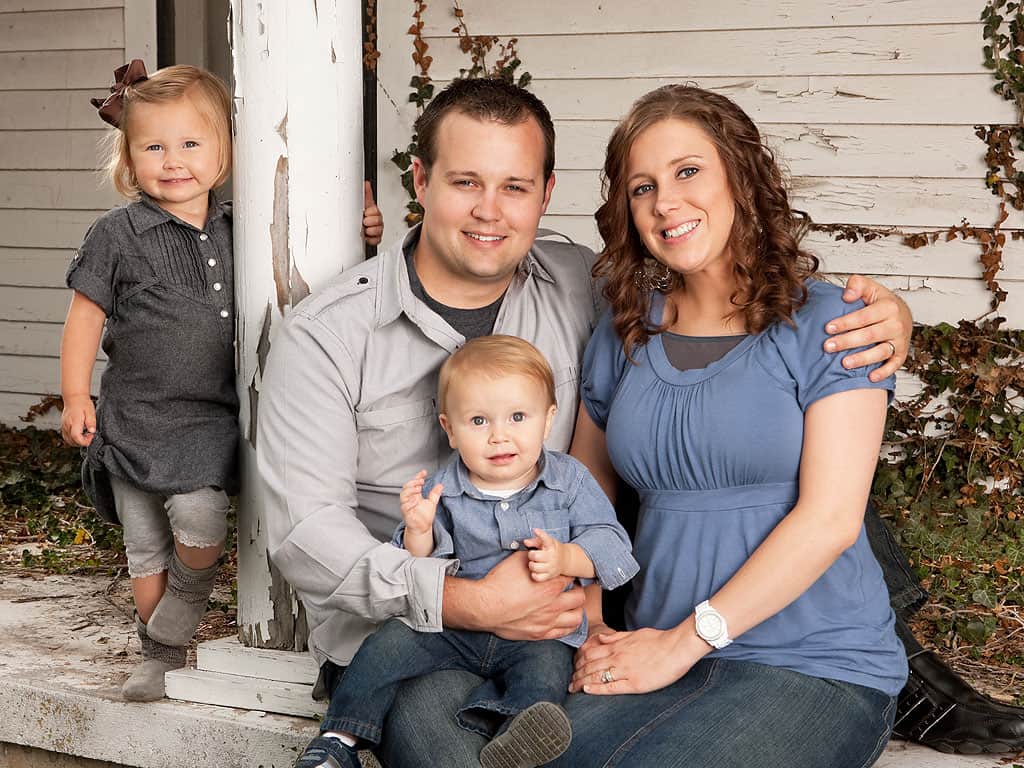 1. “While espousing faith and family values, I have secretly over the last several years been viewing pornography on the internet and this became a secret addiction and I became unfaithful to my wife.” Josh Duggar (of “19 Kids and Counting” and child molestation fame) released a statement Thursday in response to the reports that he had accounts on the cheating website Ashley Madison. He also called himself “the biggest hypocrite ever.” So far no one is clamoring to disagree.

2. Caitlyn Jenner could face a vehicular manslaughter charge for the chain reaction crash that killed a woman in Los Angeles in February.

3. Mic on the 25 trans women of color killed in the last two years, and why this might be just the tip of the iceberg.

4. The U.S. Embassy in Moscow defied Russia's anti-LGBT law in allowing a screening of the gay drama “I Am Michael” (starring James Franco and Zachary Quinto) at a film festival they sponsor.

5. VIDEO OF THE DAY: Buzzfeed talks with several people to find out “What is female masculinity?”