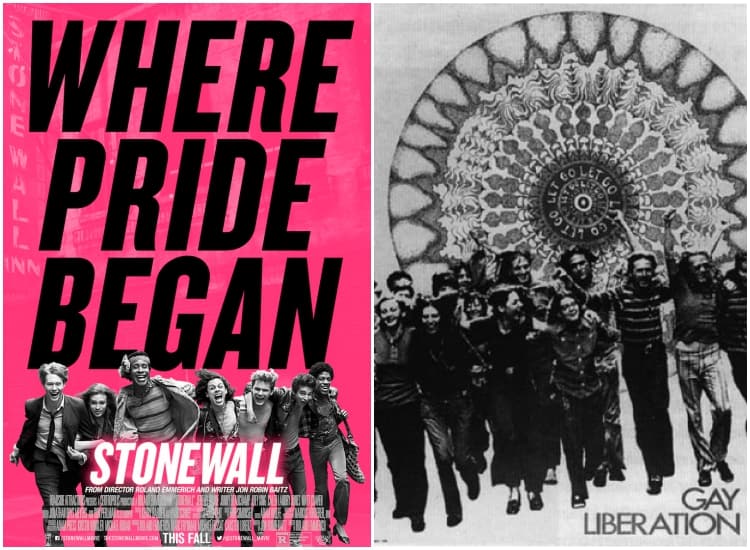 1. “There's no tasteful way to 'celebrate' Caitlyn Jenner or respect transgender people this way on the one night of the year when people use their most twisted imaginations to pretend to be villains and monster." An LGBT group is upset over Spirit Halloween's plans to carry a Caitlyn Jenner costume.

2. First look at the poster for the film “Stonewall,” inspired by an image used by the Gay Liberation Front in 1970.

3. Media Matters on how cable news networks have been ignoring the spike in trans murders.

4. The Guardian asked 14 people to plot themselves on the Kinsey scale and talk about their sexual history and beliefs.

5. VIDEO OF THE DAY: Watch this Philadelphia police officer shake down a driver and call him “fruitcake.”