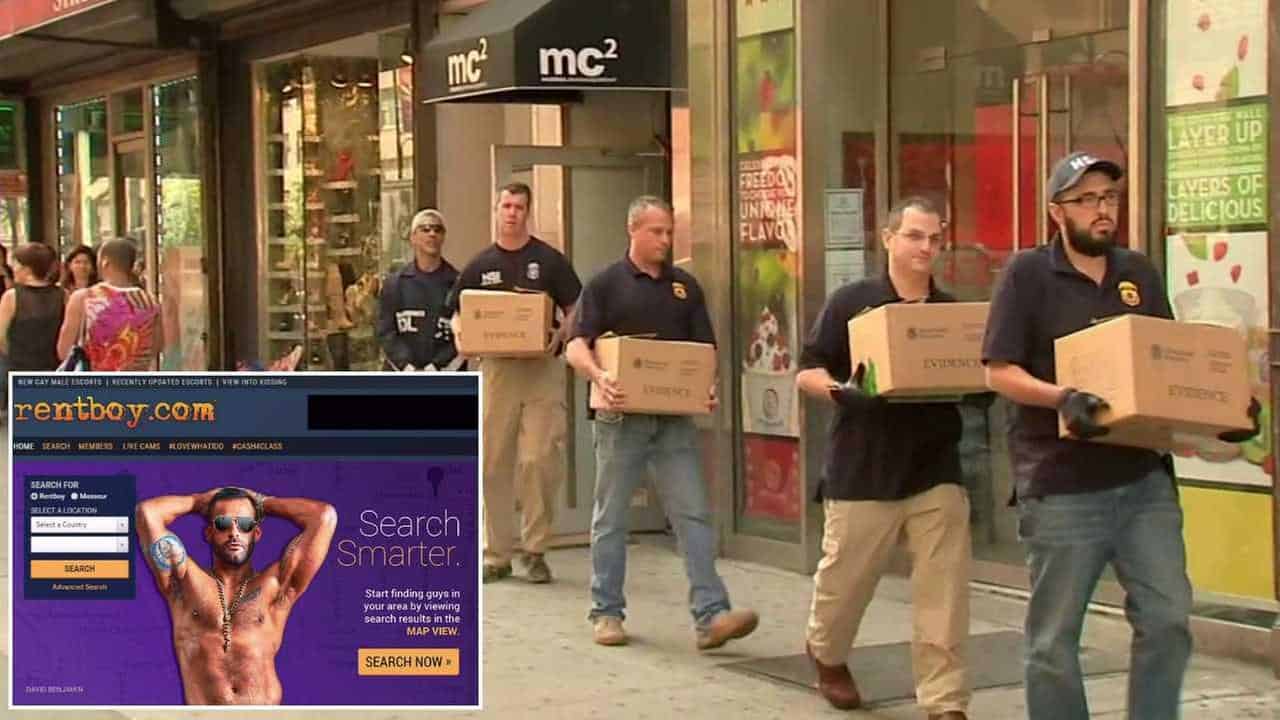 1. The Department of Homeland Security raided the headquarters of gay male escort site Rentboy.com on Tuesday and here are six thoughts on the bust from “one angry, gay Libertarian.”

2. Researchers say only one if five gay and bisexual teenage boys get tested for HIV.

2. Two gay men getting engaged in a Texas church in front of the entire congregation? Bring it.

4. “Sure. Why not? Actually, I don’t know how it would work. I don’t think Barbara would allow a gay Bond to happen in her lifetime. But it would certainly make for interesting viewing.” Pierce Brosnan weighs in on if there could ever be a gay James Bond.

5. VIDEO OF THE DAY: Check out the trailer for this new documentary on bullying called “Hear Me Now.”