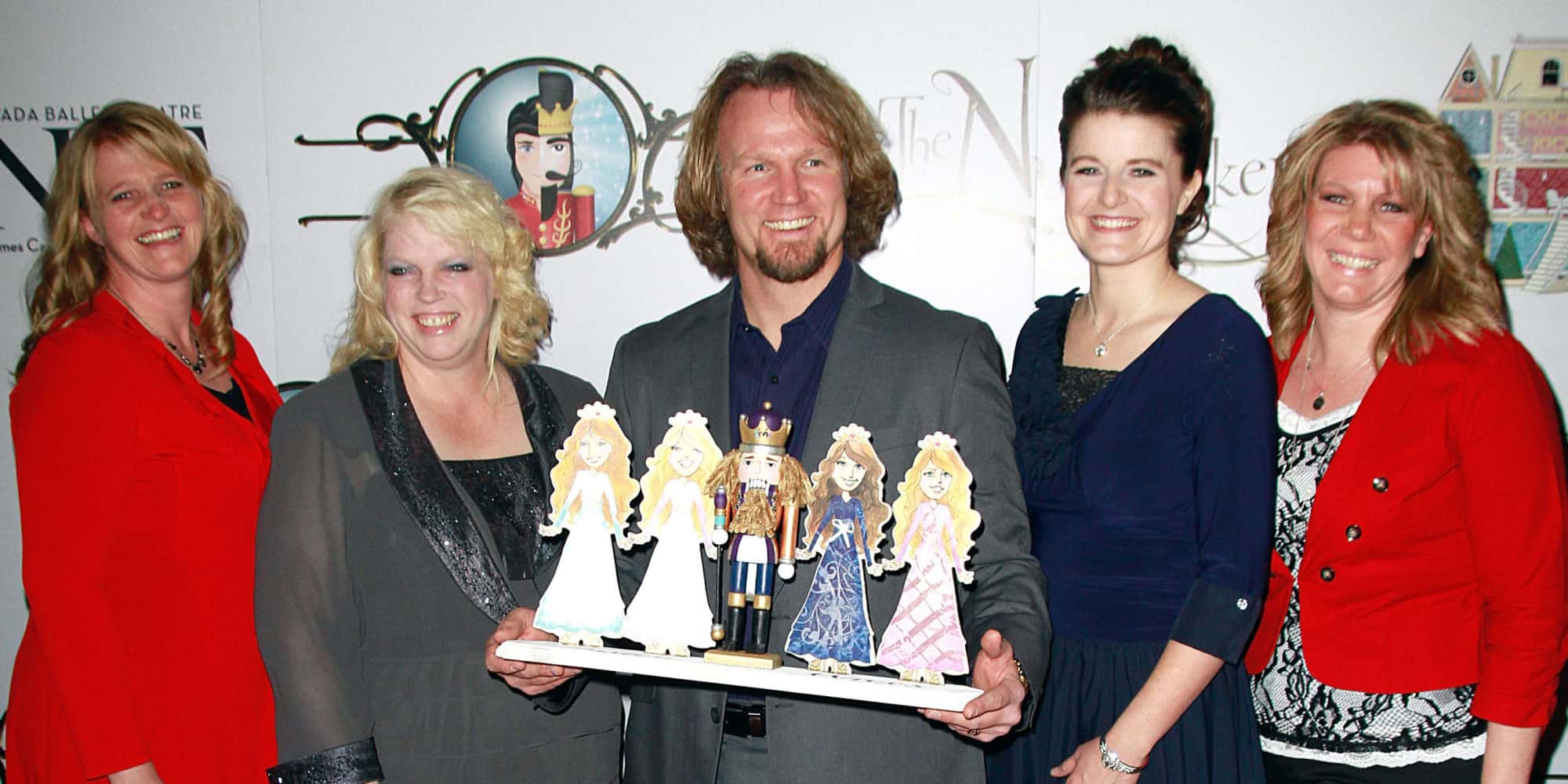 1. “When people are [called] brave in regards to playing LGBTQ people, that’s borderline offensive. I’m never going to be considered brave for playing a straight person, and nor should I be.” Out actress Ellen Page opening eyes in a great Time Magazine Q&A.

2. “The gay community needs to speak up now. Maybe not everyone agrees with the concept of sex work, but this raid did nothing to help ordinary people have a better quality of life and wasted federal money.” A gay escort says the Feds' bust of Rentboy is anti-gay and that the community needs to stand up for sex workers.

3. “Being black and gay in America both come with heavy doses of self-loathing.” “Noah's Arc” star Darryl Stephens, who has a memoir out called “Required Reading.”

4. The “Sister Wives” family cited the Supreme Court's ruling on same-sex marriage in their polygamy lawsuit.

5. VIDEO OF THE DAY: 13 things to stop saying to bisexuals.