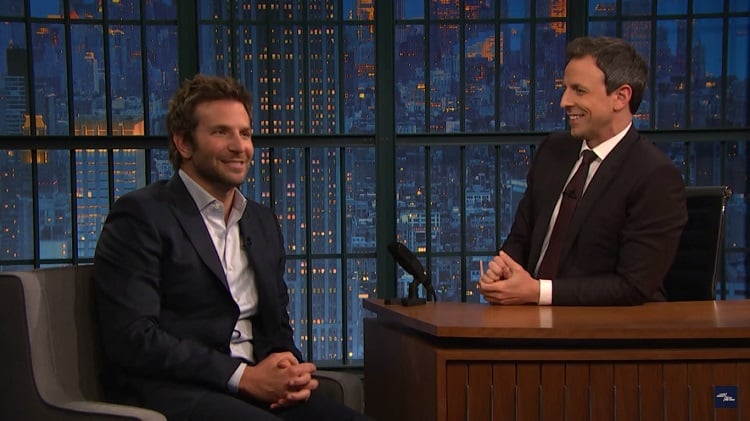 1. “I probably would say you can bet your bottom dollar that we’ll have a list [of people] that oppose it, coming soon.” First Coast News has the latest on the debate in Jacksonville over adopting an LGBT anti-discrimination law.

3. The former head of a Boy Scouts group that the city of Philadelphia sought to evict because its policy banned gays has been hired to lead a nonprofit that helps LGBT youths. Hmm…

4. A Miami man has been sentenced to 11 years in prison for his part in a gay Hungarian sex slave ring, the first prison sentence in Florida for someone convicted of the human trafficking of gay men.

5. VIDEO OF THE DAY: “I remember we kept our socks on. Big tube socks. And we put [on] a lot of, you know, that sweat stuff, that glistening gel.” Bradley Cooper talks about his gay sex scene from “Wet Hot American Summer.”