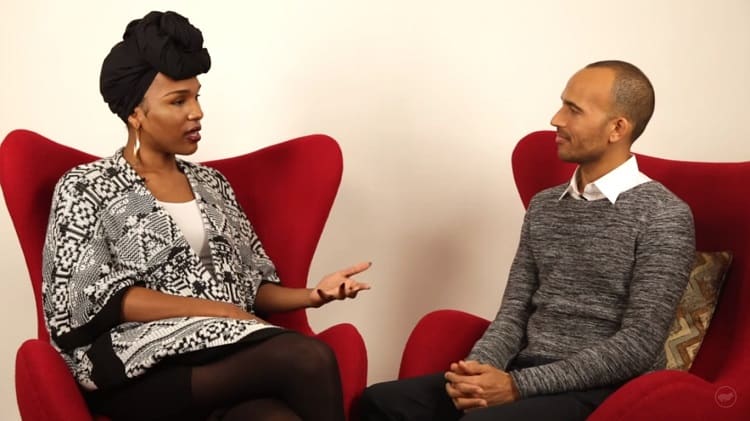 1. Scientists at Texas A&M University say they are developing a “super condom” that will fight HIV and increase sexual pleasure. It’s expected to go on sale sometime in 2016.

2. “The practice of conversion therapy, at base, constitutes fraud. It is premised on the lie that homosexuality is a disease or disorder. This case proved it to be a lie.” A judge has ordered that a gay “conversion therapy” clinic in New Jersey called JONAH, or Jews Offering New Alternatives for Healing, must shut down.

3. Six GOP presidential hopefuls have vowed to sign the anti-gay First Amendment Defense Act into law within their first 100 days in office.

4. The Independent reports that an armed gang is using Grindr to target and rob gay men in London.

5. VIDEO OF THE DAY: Transgender-cisgender couples talk about their relationships in this new Buzzfeed video.