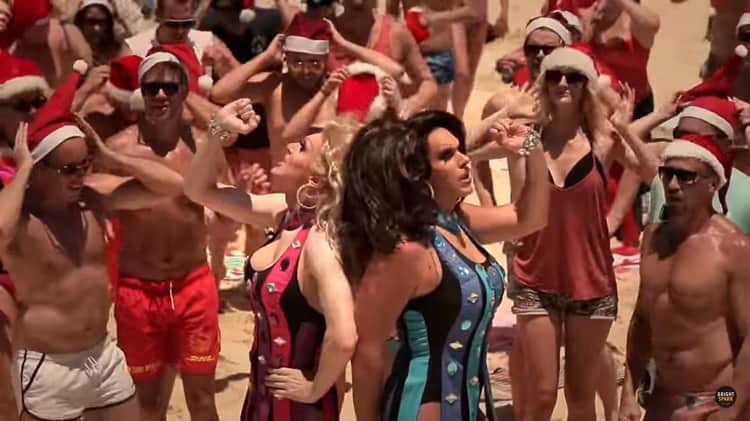 2. The feds say that the U.S. Supreme Court decision on marriage equality is what drove this American to join Al Qaeda in Syria.

3. “He deals with it a lot. For some reason, everybody goes after him with gay slurs. He’s a different kind of dude. He has the hairdo out, he’s not the big muscular kind of dude. The ladies all love him. He’s a star. I wonder why people are going in that direction. It blows my mind. I told him he can’t let stuff that people say get to you.” NFL Hall of Famer Michael Irvin on Giants receiver Odell Beckham, Jr.

4. “I can’t wait to know who his best friends are going to be, who his girlfriend or his boyfriend is going to be or what movies he likes… Whatever my kid wants to do or be I’ll always support him no matter what.” Adele keeps charming the world.