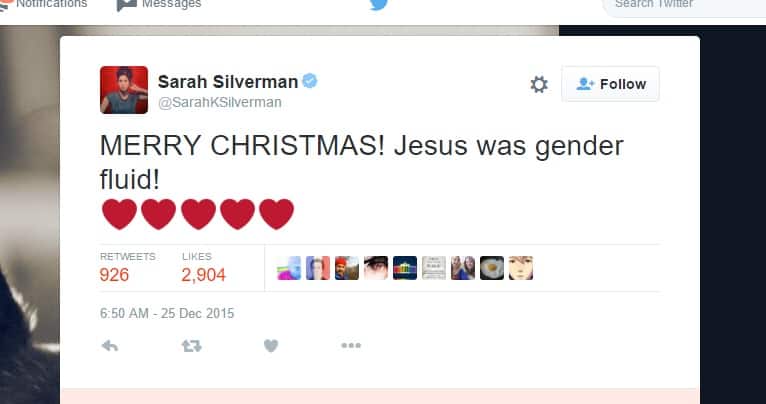 3. “Midnighter is not a book that has any shame or any type of bashfulness about having a gay male character, but it’s about more than that. It’s about the sum total of his characterization. I think people respond to that.” The Advocate has a profile of bisexual comic book writer Steve Orlando from their 40 Under 40 list

4. James Franco has a new book of poetry out called “Straight James/Gay James.”

5. VIDEO OF THE DAY: Out singer Troye Sivan mashes up Selena Gomez’s “Hands To Myself” and Justin Bieber’s “Sorry.”