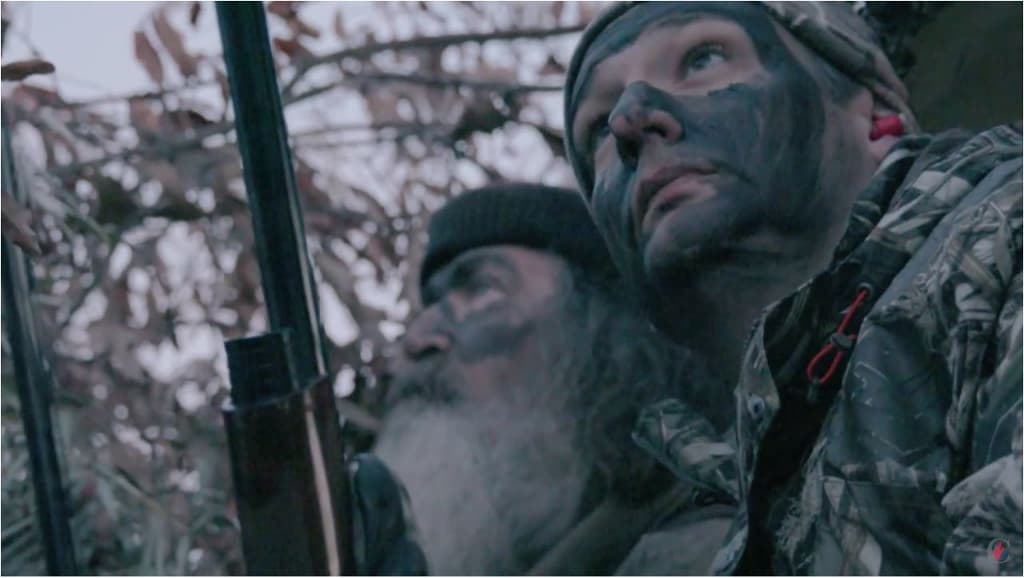 1. “It is nonsense. It is evil. It’s wicked. It’s sinful. They want us to swallow it, you say. We have to run this bunch out of Washington, D.C. We have to rid the earth of them. Get them out of there.” Phil & Ted’s Homophobic Adventure. Phil Robertson of “Duck Dynasty” fame introducing Ted Cruz at a rally on Sunday in Iowa. Cruz then said of Robertson, “How about Phil Robertson. What an extraordinary human being. I mean listen, God makes every one of us unique, but some are uniquer than others,” adding, “What a voice Phil has to speak out for the love of Jesus. What a joyful, cheerful, unapologetic voice of truth Phil Robertson is.”

2. This LGBT rights activist explains why he’s changed his mind on the gay wedding cake issue.

3. An LGBT spiritual group has started a GoFundMe campaign to raise money to buy the spot currently occupied by the viciously anti-gay Atlah Church in Harlem. The church has been ordered into a public foreclosure auction on Feb. 24.

4. LGBTQ Nation has a roundup of the Twitter reactions to Grindr’s Saturday outage.

5. VIDEO OF THE DAY: “How did you guys have your kids?” Straight parents answer questions that gay parents get asked.