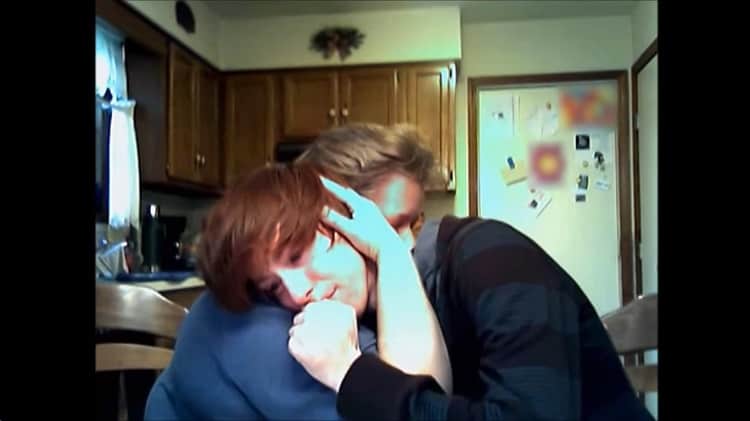 1. Ted Cruz is “attacking” Marco Rubio and Donald Trump by telling crowds that they have adopted the position of President Obama on marriage equality.

2. A county clerk in West Virginia told a lesbian couple getting a marriage license that they were an abomination, their relationship is wrong and that God will judge them.

3. “She’s my wife, but she’s like a dude. She’s more like a husband than a wife, so: wusband.” The New York Times looks at the titles same-sex couples use to refer to each other.

4. Find out the six people who made OUT’s Young Hollywood list of hot new talents to watch.

5. VIDEO OF THE DAY: Grab a tissue and watch Honey Maid’s latest ad, “Love Day,” featuring children coming out to their parents and talking about transitioning.