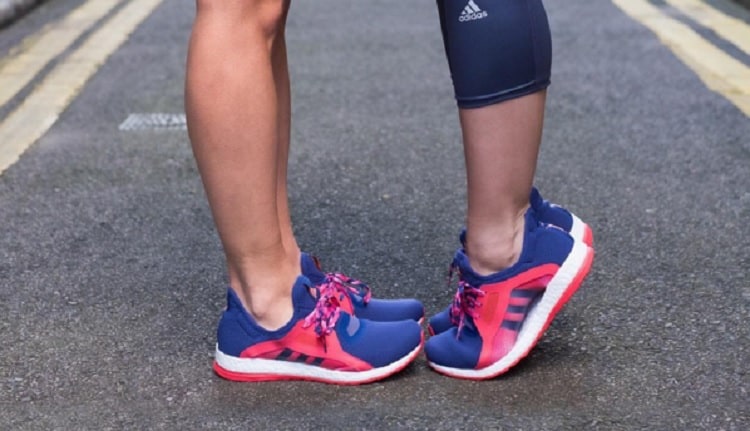 1. Adidas showed some LGBT love on Valentine’s Day. The company also recently announced a clause in all of its sports sponsorships worldwide affirming LGBT rights and assuring athletes that they would keep their sponsorships if they came out.

2. Bishops in England are not amused by a play featuring Jesus as a transgender woman.

3. “He will do anything, you know? So as a parent, it’s scary. It’s really terrifying.” Will Smith opens up about son Jaden’s gender fluidity.

4. Paul Rudd and Steve Coogan will play a married couple in the upcoming film “An Ideal Home.”

5. VIDEO OF THE DAY: Check out all five episodes of the web series “Disposable Teens,” about a gay teenager who is forced to run away from home after coming out in an unwelcoming environment.