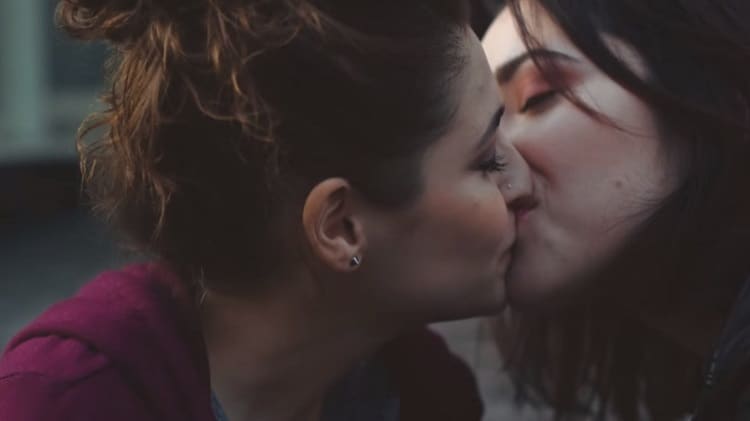 1. Indiana Republicans bailed on an LGBT rights bill on Tuesday, and corporate leaders in the state are now bracing for the fallout.

2. The Daily Beast’s Nico Lang looks at fat shaming, toxic masculinity and the gay male beauty myth after the release of a study on “anti-fat bias” in the gay male community.

3. See how this trans nine-year-old girl in Illinois turned an act of bullying into selling 3,000 boxes of Girl Scout cookies, part of the proceeds of which will go to foster children like her.

4. Keira Knightley will reportedly take the leading role in a biopic based on bisexual French writer Collette, from the producers of “Carol.”

5. VIDEO OF THE DAY: Flower delivery service Teleflora has a new ad called “What Is Love?” which AdWeek named an “Ad of the Day,” saying, “its focus is on romantic intimacy between diverse couples and folks of various ages, races and sexual orientations cherishing the people they love.”