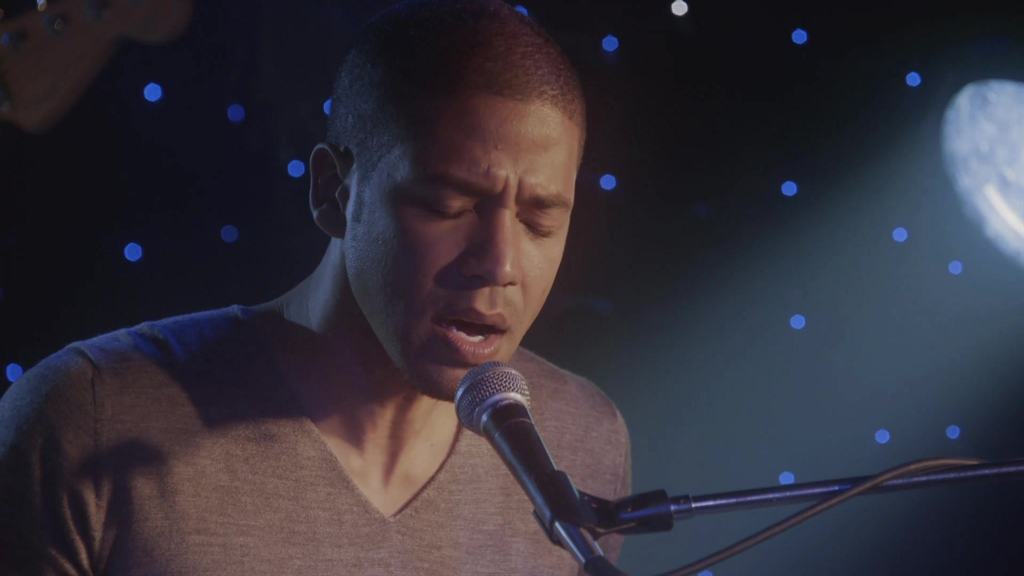 2. This Catholic high school in Seattle won’t run the same-sex marriage announcement of a 1997 graduate (who also happened to be the student body vice president and homecoming queen), and a Facebook post by the former student body president of the class is garnering support for the couple.

3. Meet the “family values” candidate with the long rap sheet who is trying to unseat this openly gay county clerk in East Texas.

4. When a California school board voted against changing the dress code at a local high school to allow boys to wear long hair and earrings, the students showed up to school in style.