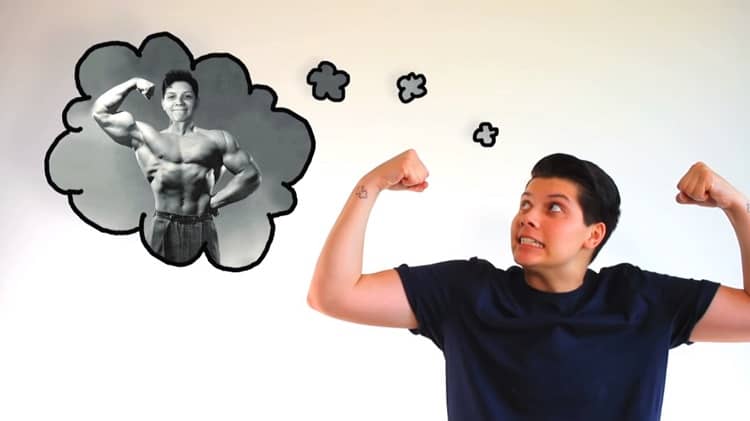 1. Kathryn Knott, the suburban police chief’s daughter convicted of attacking a gay couple in Philadelphia last year, was sentenced to five to 10 months in jail on Monday.

2. Find out what happened when this gay New Hampshire confronted Marco Rubio at a diner, asking him, “Why do you want to put me back in the closet?”

3. The Prancing Elites’ Kareem Davis covers PLUS magazine this month.

4. Archie Comics character Jughead will be revealed as asexual in the latest installment hitting stands and digital outlets on Wednesday.

5. VIDEO OF THE DAY: Melbourne man Henry Tadebois wanted an entertaining way to come out to his friends and family as trans. He found it.