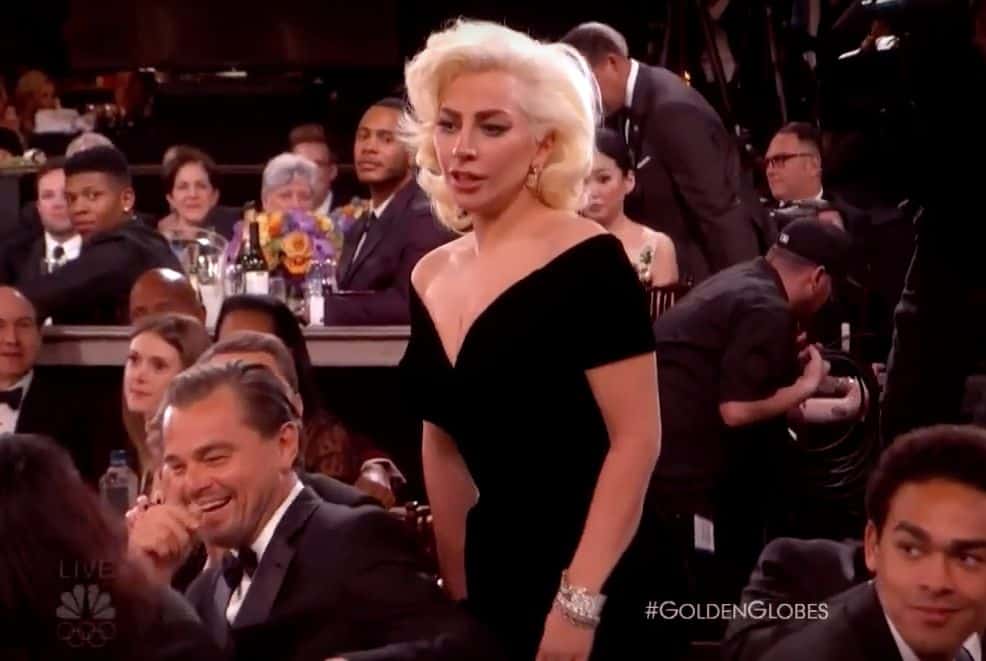 1) SCOTUS marriage plaintiff Jim Obergefell will be a guest of First Lady Michelle Obama and will sit in Mrs. Obama’s box during President Obama’s final State of The Union address on Jan.12.

2)ABC has cast openly gay actor Noah Galvin in the lead role of  a new sitcom based on the life of gay activist and columnist Dan Savage.

3) Rev. Cynthia Meyer, leader of the Edgerton United Methodist Church is under review and could be stripped of her credentials after coming out as lesbian.

5) Video Of The Day: Did Lady Gaga scare Leonardo DiCaprio last night at The Golden Globes? See the moment everyone is talking about.