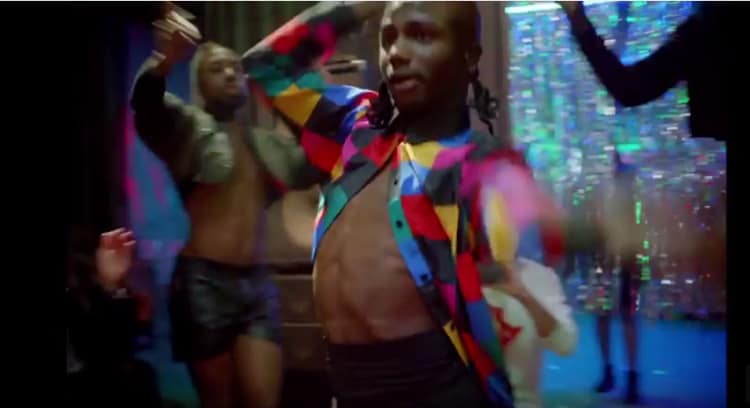 1. “Engraved on the front of the Supreme Court is the phrase ‘equal justice under the law,’ but as long as any Americans can be legally discriminated against, there is not equal justice in this country.” Rep. Robert Dold has become the first Republican lawmaker to cross party lines and back the Equality Act, which would amend the Civil Rights Act of 1964 to include sexual orientation and gender identity to the list of groups protected from discrimination.

2. The Washington Blade reports that the Pentagon is expecting to make a determination on the military’s ban on transgender troops this spring after the conclusion of an internal six-month review.

3. “APA’s influence stretches far beyond its membership roster and mental health focus. As we’ve seen with sexual orientation and gender identity, changes in APA diagnoses and policies have had real world impacts on the lives of LGBT people.” Plus reports that the American Psychological Association is poised to announce that they condemn HIV criminalization.

5. VIDEO OF THE DAY: Can’t miss the new Axe commercial, which features a voguing ballroom scene and two younger guys flirting in a record shop.