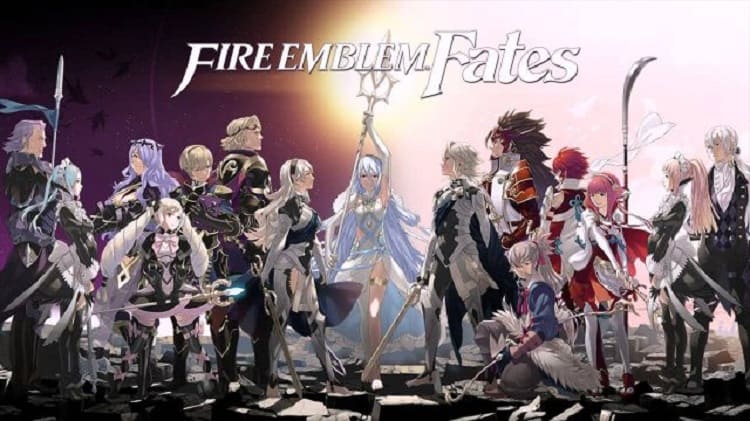 1. A congressional committee has served pharmaceutical CEO and human dumpster fire Martin Shkreli with a subpoena and ordered him to appear at a hearing on Jan. 26 on his raising drug prices.

2. “This change follows requests from a small number of families. It ties in with my strong personal belief that youngsters should be respected for who they are.” A British school is changing their 170-year-old uniform code in order to accommodate trans students.

3. U.S. News & World Report has tips on how to come out to your doctor as LGBT.

4. Nintendo has removed a controversial “gay conversion” scene from the U.S. and European versions of one of their games.

5. VIDEO OF THE DAY: “Modern Family” star Ariel Winter talks about her Twitter takedown of Vine star Nash Grier over his homophobic videos.