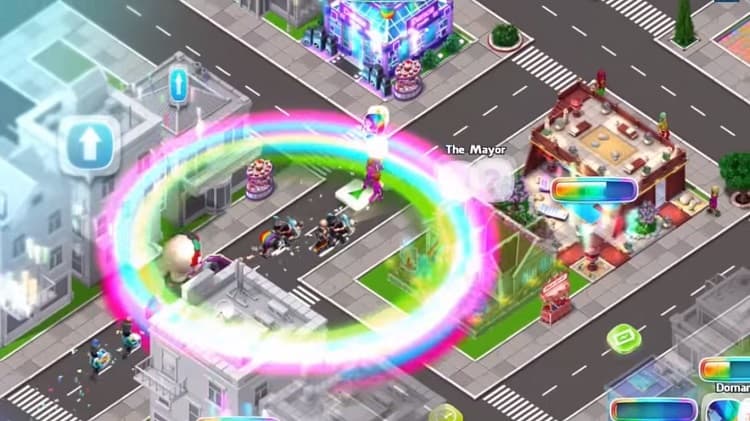 1. A new study from Indianapolis’s convention and tourism board shows that Indiana lost at least $60 million in revenue after passing the state’s so-called “religious freedom” bill last year.

2. Fusion goes inside the secret LGBT movement inside one of America’s most homophobic colleges.

3. Find out how medical schools are failing the LGBT community.

4. GLAAD announced the nominees for their annual Media Awards, which will be presented in a one-hour special on Logo in April.

5. VIDEO OF THE DAY: Atari has released a new free mobile game called Pridefest, where players take on the role of a new mayor of a city that has lost its Pride, so they act as the Grand Marshal of the parade and restore Pride throughout the city. Here’s a trailer.