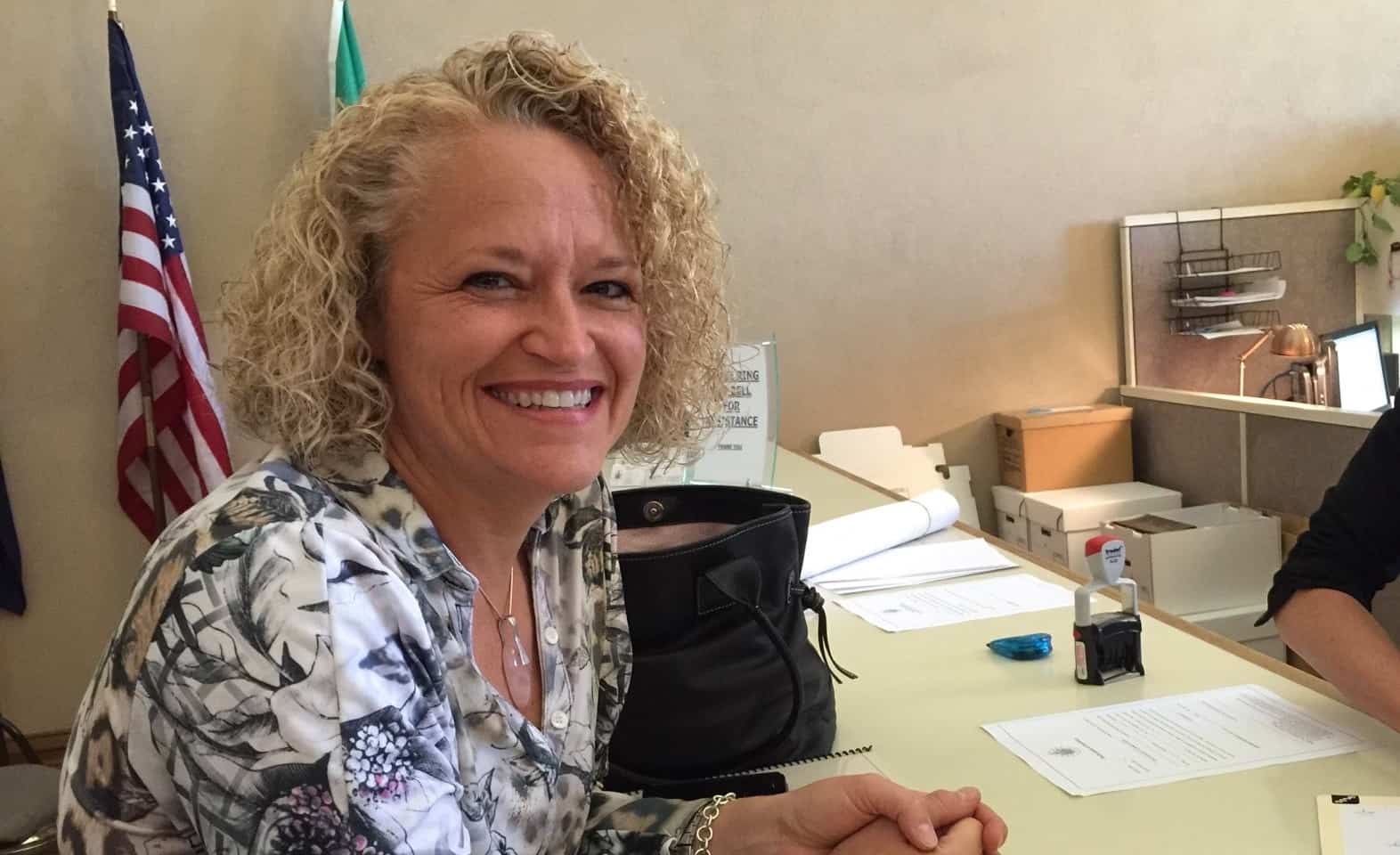 2. “I know that we have work to do still. And it is work that I take seriously. But I am a firm believer that in order for true equality to exist for anyone, we must pursue it for everyone, and that is a goal of mine.” Jackie Biskupski, Salt Lake City’s first openly gay mayor, was sworn into office on Monday.

4. The gay co-founders of the LGBT youth networking app Distinc.tt have been named to Forbes’ 30 Under 30 list.

5. VIDEO OF THE DAY: Watch YouTubers count down the top LGBT moments of 2015.