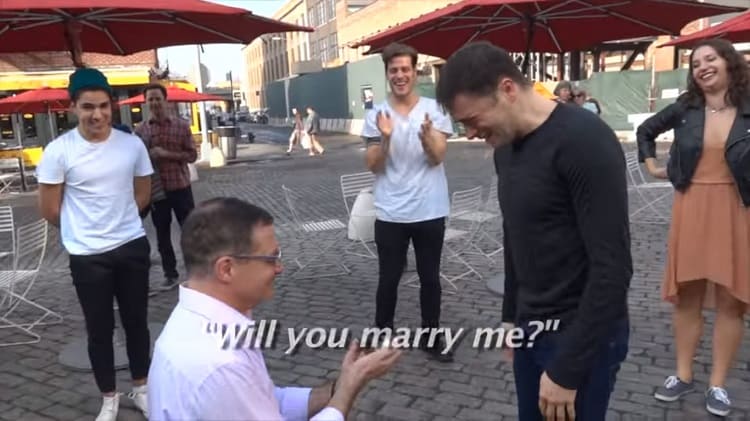 2. The Human Rights Campaign released a preview of state and local legislative battles across the country in 2016.

3. “Get over it, you lost.” Lesbian Alabama state Rep. Patricia Todd has no time for Alabama Chief Justice Roy Moore.

4. Meet the man who wants to be the first openly gay surfer competing on the world tour.

5. VIDEO OF THE DAY: Watch this man get surprised as he realizes this flash mob proposal in New York is for him.