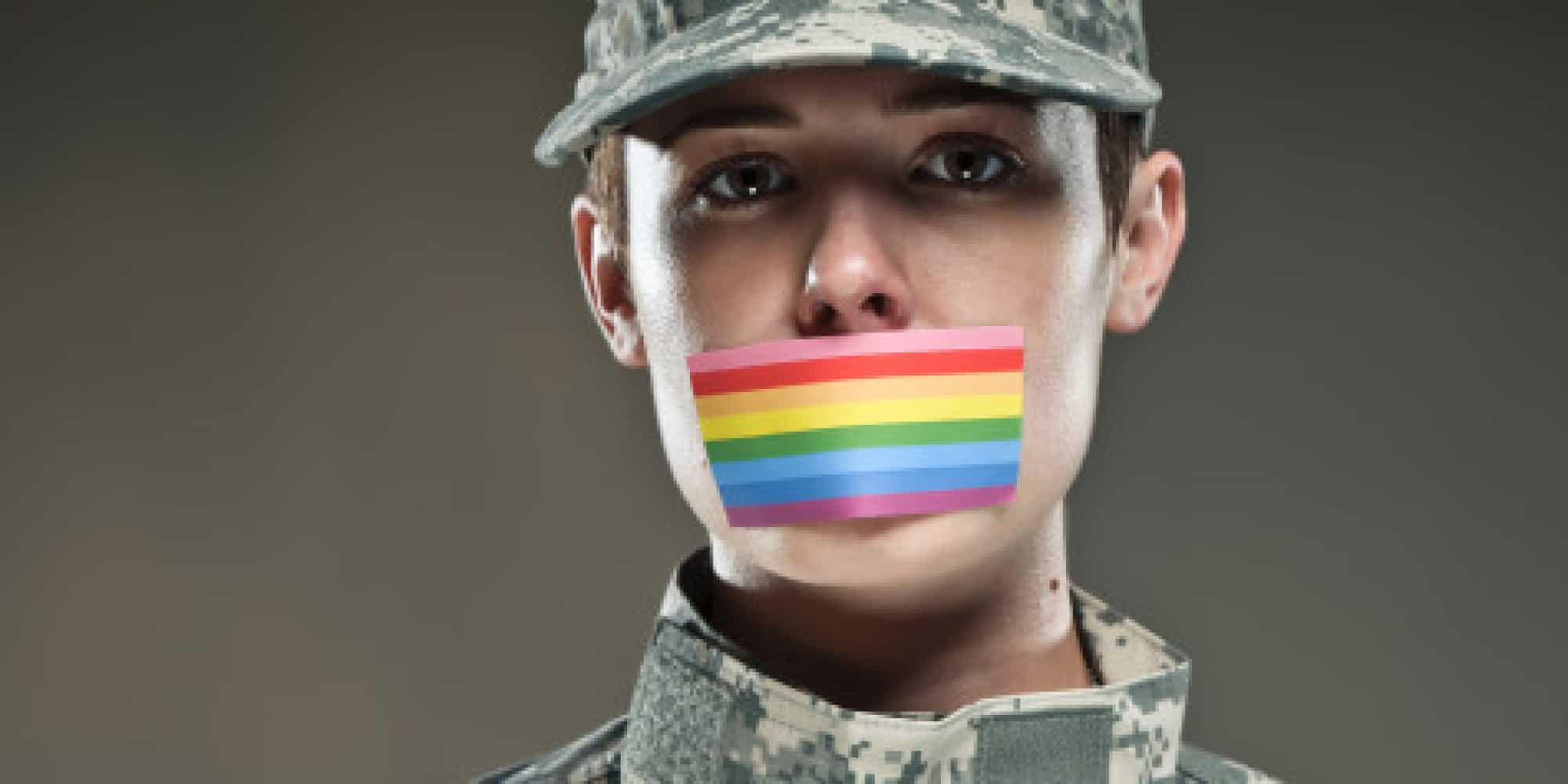 1. Pentagon officials are finalizing a plan to lift the ban on transgender individuals in the military. An announcement is expected this week and the services would have six months to assess the impact of the change and work out the details before the ban is officially lifted.

2. “It seems like the oppressor is now taking on the mentality of the oppressed.” POLITICO on how conservative Christians are regrouping after losing on same-sex marriage, and how they’re employing the same tactics used by marriage equality advocates.

4. Madonna’s dancers from the 1990 Blond Ambition tour share memories of life on the road.

5. VIDEO OF THE DAY: Two men in Russia did a social experiment by seeing what would happen when they walked around popular areas of town holding hands. It did not go well.