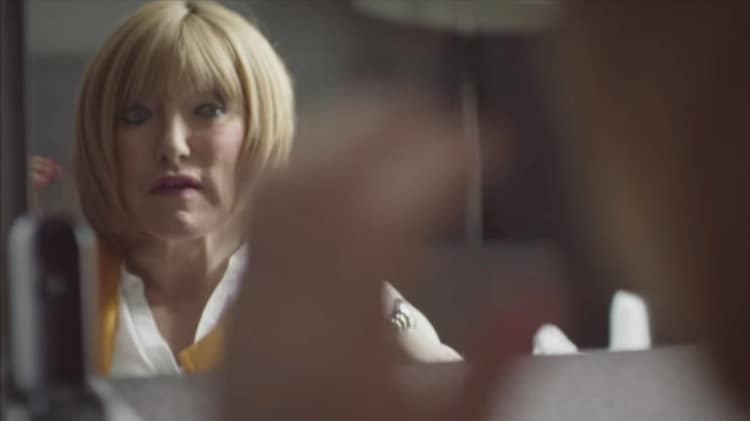 1. The Republican-controlled U.S. Senate on Tuesday voted down the Student Nondiscrimination Act, a measure that would have protected LGBT students from discrimination in school. The proposal got 52 votes, eight short of the 60 needed to pass.

2. The pastor of a Methodist church in Michigan says he resigned because he faced being fired for being gay.

3. Bill Nye the Science Guy responds to a question about whether being gay makes evolutionary sense.

4. The Daily Beast on “the coming gay rights letdown.”

5. VIDEO OF THE DAY: Don’t miss this Fox Sports profile of Kellie Maloney, the trans woman who managed Lennox Lewis to the undisputed heavyweight title. She is now trying to make it as a boxing manager and promoter in Scotland post-transition.