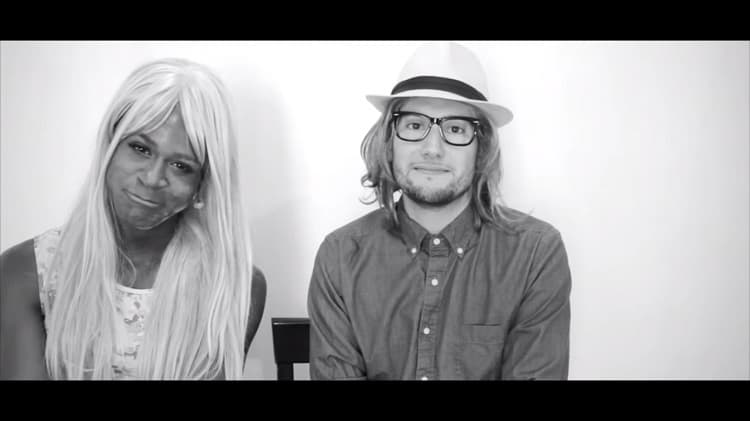 1. A federal judge ruled Wednesday that all Alabama counties must abide by the court decisions allowing same-sex marriages. A handful of counties had been refusing to issue the licenses.

2. “Make no mistake: Unlike concerns about tax-exempt status, it won’t be the government doing the breaking. It’s actually traditionalists within the denomination who have called for an ‘amicable split’ over these issues.” The Week’s W. James Antle III with his opinion on how the Supreme Court’s marriage equality decision could destroy the United Methodist Church.

3. “Mrs. Clinton does not have the most cutting-edge record when it comes to gay rights. She did not speak out on behalf of same-sex marriage until 2013. But what she lacks on the policy front, she is trying to make up for partly with a tongue-in-cheek recognition that in her decades in the public eye she has developed a certain pop culture status, particularly among some gay men who identify with her triumphs over adversity, her redemption, and her evolving personal style.” The New York Times on the ways Hillary Clinton is attracting support from LGBT voters.

4. io9 on which comic book character is the best portrayal of a gay superhero.

5. VIDEO OF THE DAY: Did you catch the ridiculously insulting and patronizing video of Christians “coming out” and proclaiming their opposition to marriage equality? There’s a parody for that.