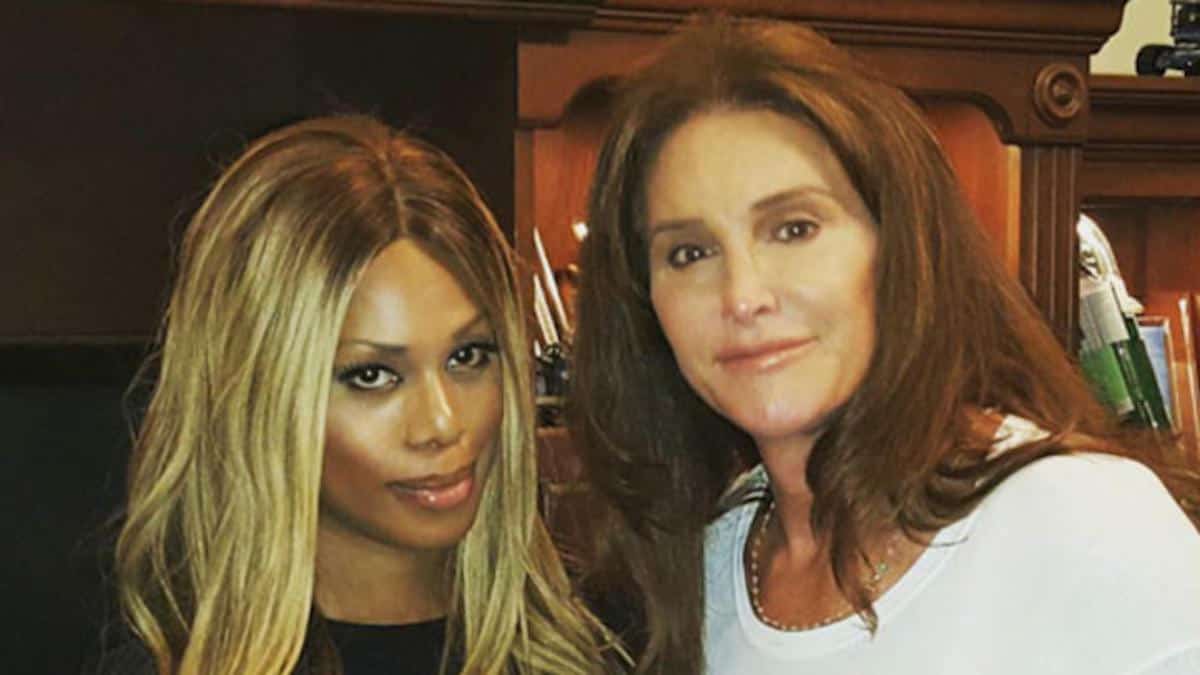 1. “We need a uniform federal standard that protects all LGBT Americans from discrimination.” From our Next Steps Department, Democrats in Congress plan to introduce broad legislation this week to protect LGBT people from discrimination — including in housing, workplaces, schools, and public accommodations. The Equality Act would extend the same raft of rights to LGBT Americans that are currently afforded to other protected groups, including people of color, under the Civil Rights Act of 1964.

2. New York Magazine on Gawker’s existential crisis following the controversy over the news and gossip site’s outing of a media exec, subsequent deletion of the story, and Monday’s resignation of their executive editor and editor in chief.

3. “My purpose is to be of service to the Church on this issue. There is a unique opportunity here given the events that are shaping people’s lives in the Church and throughout the nation. The right and responsible thing to do, as an act of leadership, is to understand LGBT persons, and to use language that respects them by listening and seeking to understand the joys and challenges they face in their lives. Everyone benefits, and the face of God is experienced more deeply.” The Daily Beast with an essay by a 54-year-old man who, after 25 years as a Roman Catholic priest, left the priesthood and came out. He has a plan.

5. VIDEO OF THE DAY: And just because, here’s Miss Piggy singing Rihanna’s “BBHMM,” courtesy of Vulture.