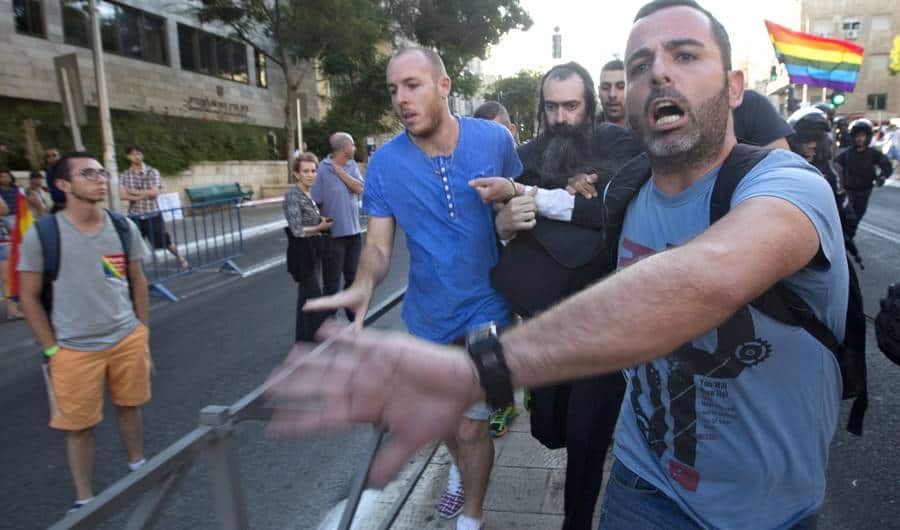 1. An Orthodox Jewish man stabbed six, critically wounding two, at Israel's Pride parade in Jerusalem on Thursday. He was released from prison just three weeks earlier after serving a sentence for stabbing three people at the same parade in 2005.

2. This is brilliant. How about a line of U.S. Supreme Court Judge Antonin Scalia-scented perfumes? Well, not technically smelling like him of course, but inspired by him. Proceeds go to the Southern Poverty Law Center, the Trevor Project and the National Center for Transgender Equality.

3. “As a young minister, I believed that it was my job to preach God’s message of deliverance even if I was still struggling. I had seen older ministers preaching on things they struggled with. I assumed that it was OK to tell homosexuals they were going to hell. After all, I was delivered, right? How ignorant.” The Root with an essay by a black, gay minister.

4. How much do you know about lesbian history?