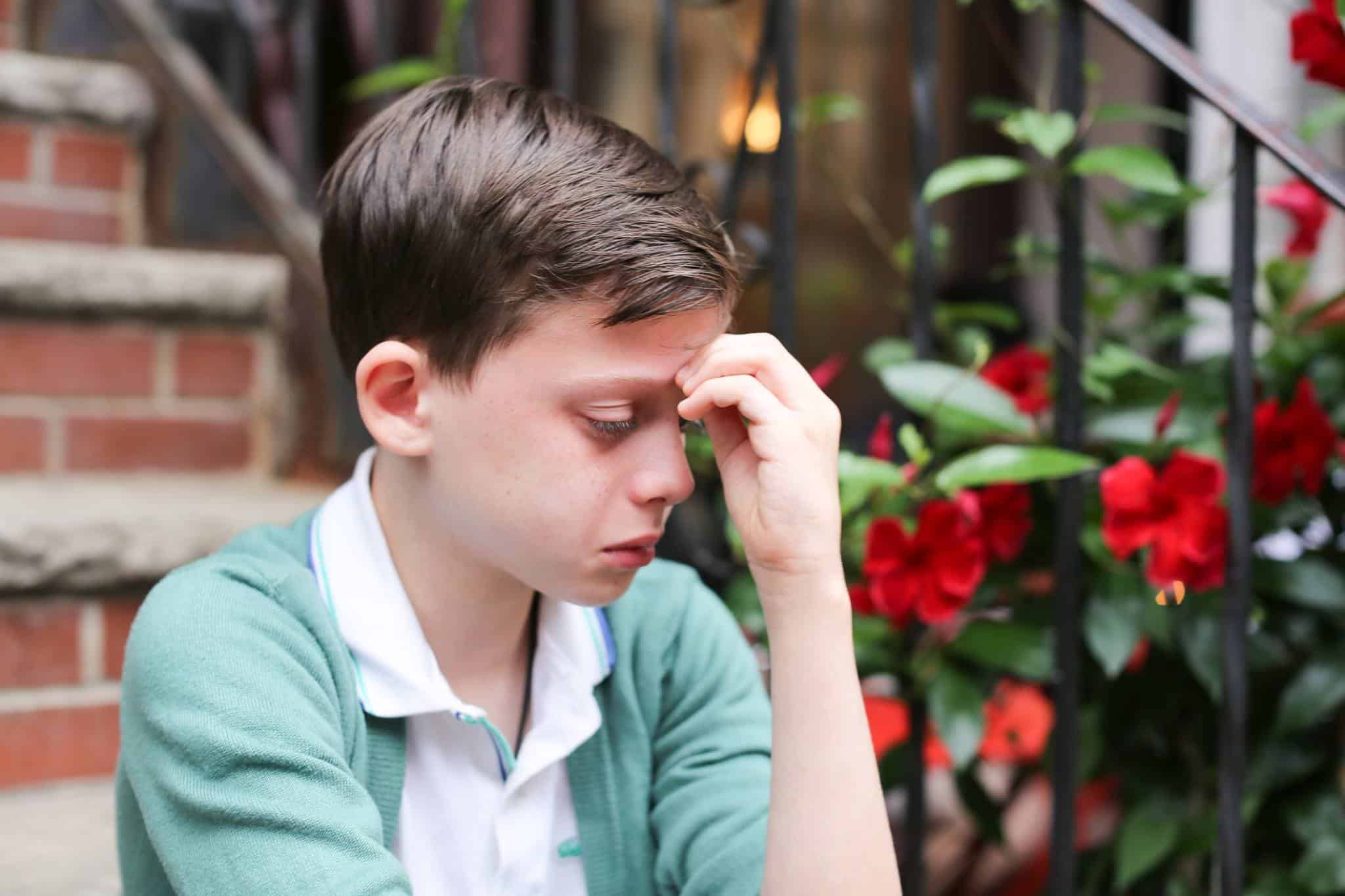 1. “Now is the time to celebrate. But get back to work as soon as you can.” A writer for Quartz with advice for the U.S. from Spain, where same-sex marriage has been legal for 10 years.

2. “Prediction from a grown-up: Your future is going to be amazing. You will surprise yourself with what you’re capable of and the incredible things you go on to do. Find the people who love and believe in you – there will be lots of them. –H” Hillary Clinton offered support to a young gay boy whose emotional Facebook photo went viral.

3. A banking group in the U.K. launched GAYTMs in support of London Pride.

4. Marisa Tomei is joining the cast of Fox’s smash hit “Empire” as a lesbian billionaire.

5. VIDEO OF THE DAY: Fans of the first two “Bear City” movies will be glad to hear that plans are in the works for “Bear City 3.” The filmmakers have launched an IndieGoGo campaign to raise funds for the project.