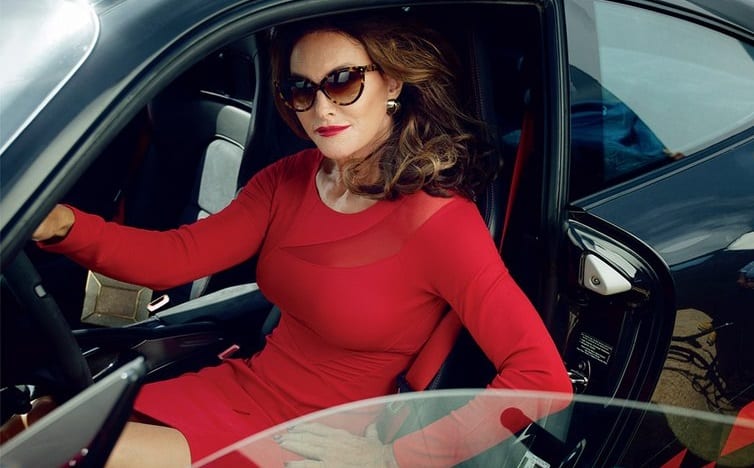 1. “Up until now, I have totally isolated myself from the transgender community, so I have a lot of catching up to do. I feel such a responsibility to this courageous group to try to get it right and tell all sides of the story. To me, that’s always the biggest question: Am I doing it right?” Caitlyn Jenner launched a weekly blog on LGBT issues in People magazine.

2. The White House says President Obama will not back off from speaking out about LGBT rights when he visits Kenya later this month. Some in the Kenyan government have warned the president not to do so.

3. “That was a hard one. Our sons were disappointed. . . . I was torn. I have children who are very passionate [in favor of same-sex marriage], and Scott was on his side very passionate.” WaPo on how 2016 GOP presidential candidate Scott Walker’s comments on marriage equality troubled his children.

4. Vox on the 2014 Oregon Teacher of the Year who was fired for being gay, and how the state’s employment protections helped him.

5. VIDEO OF THE DAY: See how guys ranging from ages 10 to 50 react when the word “gay” comes up in a word association exercise.