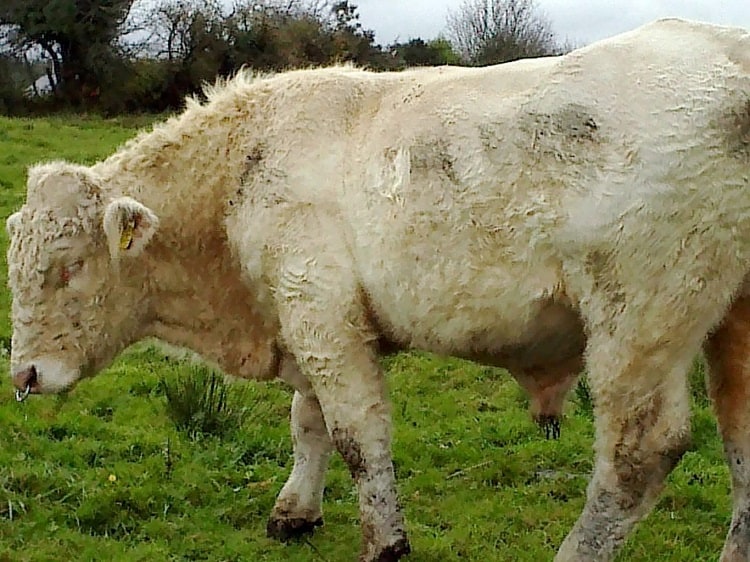 1. The Pentagon is adding non-discrimination protections for lesbian, gay and bisexual troops. Transgender people are prohibited from serving openly in the military but officials say they continue to look into the issue.

3. “Empire” co-creator and executive producer Lee Daniels revealed Sunday that he and the show’s star Jussie Smollett have received death threats over the drama’s gay storyline.

4. Remember Benjy the gay bull? He’s the one who made headlines last year in Ireland for almost being sent to the slaughterhouse because he wasn’t a suitable breeder, but was saved by the late “Simpsons” co-creator Sam Simon and sent to an animal sanctuary in England. Well, it appears Benjy is at least bi-curious. You do you, Benjy. You do you.