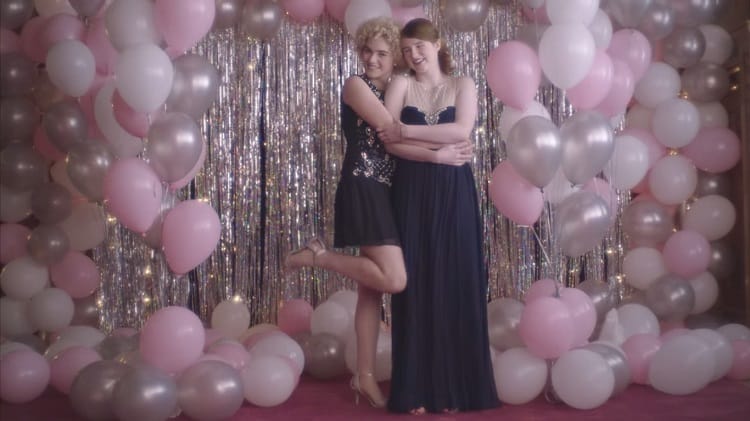 1. Pope Francis reiterated his opinion that children should be raised by both a mother and father.

2. “But it’s clear to me that at a moment like this, being more open about it could do some good. For a local student struggling with her sexuality, it might be helpful for an openly gay mayor to send the message that her community will always have a place for her. And for a conservative resident from a different generation, whose unease with social change is partly rooted in the impression that he doesn’t know anyone gay, perhaps a familiar face can be a reminder that we’re all in this together as a community.” South Bend, Indiana Mayor Pete Buttigieg comes out in this op-ed in the South Bend Tribune.

3. The Telegraph is reporting that the folks at the National History Museum in London are tricking male moths into having sex with other male moths in order to prevent reproduction and reduce the amount of clothes being destroyed. I’m just gonna let that one hang out there to soak in.

5. VIDEO OF THE DAY: Check out Tylenol’s new ad “How We Family” featuring gay and lesbian couples.