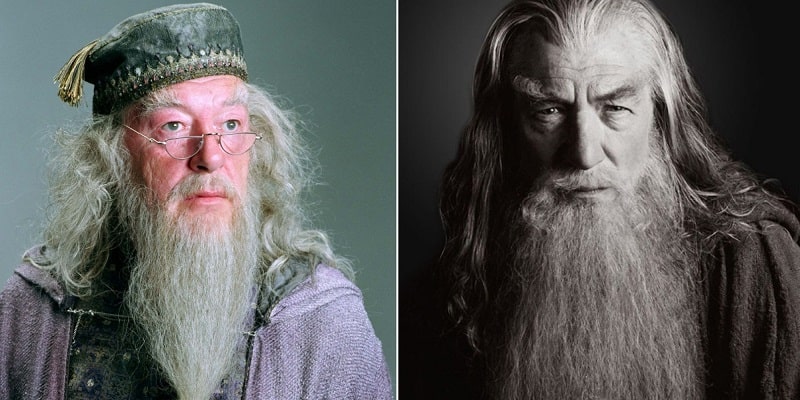 1. “I asked him, when was your first same sex experience. He looked at me and said, ‘It was with Dennis Hastert.’ I was stunned.” A woman claims her late brother Steve Reinboldt was one of the victims of sexual abuse by former House Speaker Dennis Hastert, who consistently voted against LGBT rights throughout his career. The woman says her brother, who was gay, died of AIDS in 1995.

2. Don’t miss the story of this straight couple from rural Texas who are participating in this week’s AIDS/LifeCycle event in honor of their late gay son who died two years ago from HIV/AIDS only five months after being diagnosed.

3. “I knew even then how the Latino community expected boys to behave. I’d overhear my family say men shouldn’t cook or clean, because that was women’s work—and other such machista comments. And they definitely didn’t think boys should dress like girls. But I did it anyway. My mother didn’t love me prancing around in my older sisters’ clothes, but I know that she was just trying to spare me from being harassed.” Latina transgender model Gisele Alicea opens up in this essay from Glam Belleza Latina magazine.

4. Gandalf and Dumbledore are getting married this Sunday at the Equality House, the building painted like a rainbow flag that sits across the street from the viciously anti-LGBT Westboro Baptist Church in Topeka, Kansas.

5. VIDEO OF THE DAY: This is what happens when the casts of the Broadway productions of “The Lion King” and “Aladdin” get stuck at LaGuardia Airport.