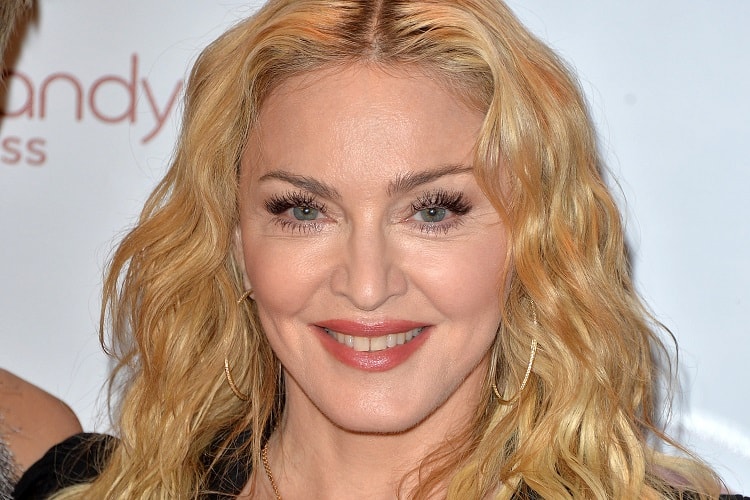 1. A bill banning discrimination against the LGBT community passed in the Utah legislature Wednesday night, but it’s a tricky one. It protects the community when it comes to housing and employment, but doesn’t address whether a business owner can refuse service to someone because of their sexual orientation or gender identity. It’s being called the “Utah compromise.”

2. ThinkProgress has the inside story of the best gay soccer team in the world.

3. If you’re a teacher and going to post an anti-LGBT rant on Facebook, make sure one of your former students isn’t Susan Sarandon’s nephew.

4. “Gay rights are way more advanced than women’s rights. People are a lot more open-minded to the gay community than they are to women, period. It’s moved along for the gay community, for the African-American community, but women are still just trading on their ass. To me, the last great frontier is women.” Madonna speaking out in the latest issue of Out Magazine.

5. VIDEO OF THE DAY: Trailer for “Tab Hunter: Confidential,” about the then-closeted 1950s movie heartthrob, premiering March 15 at the SXSW film festival.